Orizaba was designed as the “O” in a series of alphabetized Long Beach streets, although the alphabetical order has been somewhat fractured by name changes over time. Indeed, Orizaba Avenue itself was changed from Ojai Avenue in 1905. (Locals knew it by both names until 1910.) So what’s an “Orizaba”? It’s the tallest mountain in Mexico: Pico de Orizaba, an inactive volcano. Surveyors borrowed the name for the highest peak on Santa Catalina Island – Mount Orizaba – and I have a hunch that the Alamitos Land Company upgraded this street’s name to Orizaba because its southern terminus afforded views of Catalina. In fact a 1905 article for the company’s Long Beach Park tract promoted this very view. Maritime footnote: In the late 19th century, the Orizaba was a passenger steamship that sailed up and down the coast. 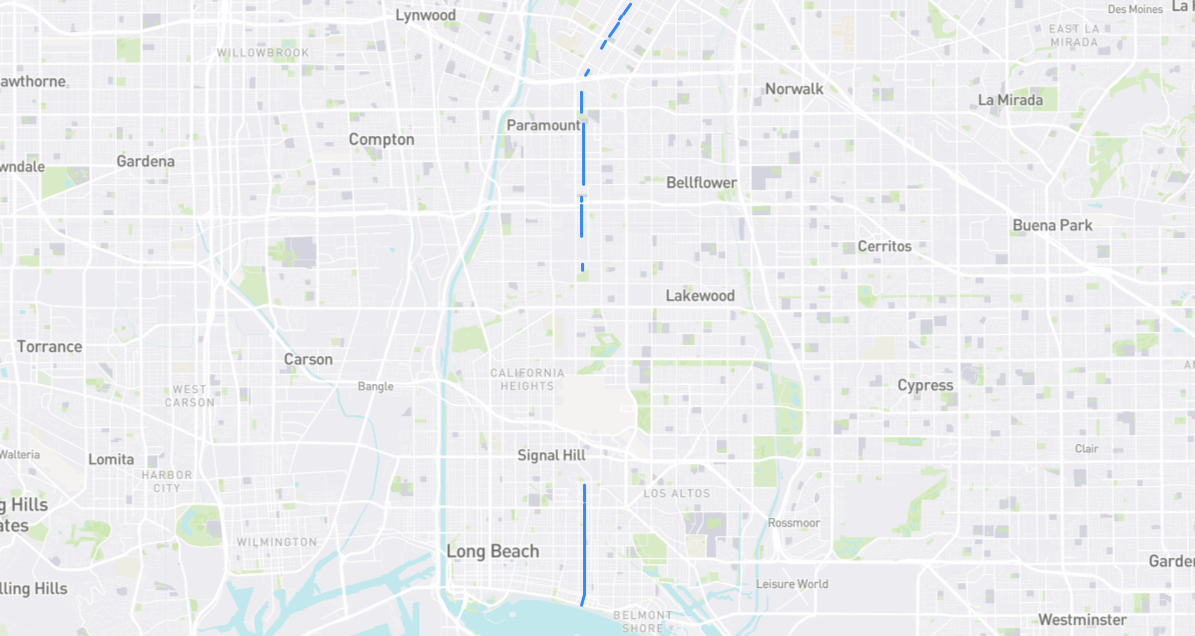