When Overhill Drive was laid out in 1926, its name simply referred to the street’s course over the Baldwin Hills. However, around a decade later, another street was laid out one block east and christened Overdale Drive. There’s little doubt that this pairing was intentional: the U.S. Field Artillery March, John Philip Sousa’s World War I anthem, opens with the famous lyrics “Over hill, over dale, we will hit the dusty trail, as those caissons go rolling along.” Overdale might have been named by a nostalgic WWI veteran and/or a Shakespeare enthusiast: “Over hill, over dale” is also a line in A Midsummer Night’s Dream. 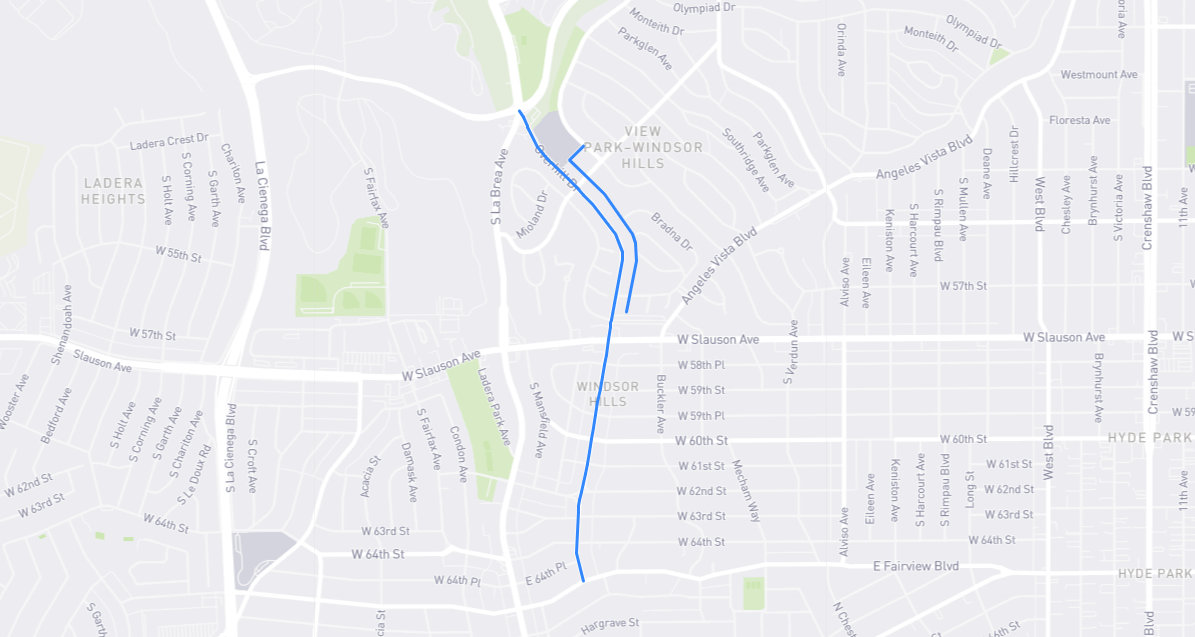