“Marburn” is a play on the surnames of Fred W. Marlow (1899-1997) and Fritz B. Burns (1899-1979), the developers who opened Windsor Hills in 1938. Both together and separately, Marlow and Burns built thousands of homes across the Southland. Fred Marlow was a Colorado boy who graduated from West Point and MIT then served in the Army Corps of Engineers before getting into real estate. He was living in Los Angeles by 1925; nine years later, he was appointed SoCal administrator of the Federal Housing Administration. Fritz Burns was born in Minneapolis to a real estate family. In 1921, he moved to L.A., where he would oversee development of Playa del Rey and help establish Loyola Marymount University. The Marlow-Burns Development Co. was founded in 1937 to build Windsor Hills; they were also behind a self-titled 1941 tract in Westchester. On his own, Marlow set up tracts in San Pedro (see Abalone Ave.), Rancho Palos Verdes, and the San Fernando Valley, while Burns built Panorama City and properties in Honolulu with famed industrialist Henry J. Kaiser. 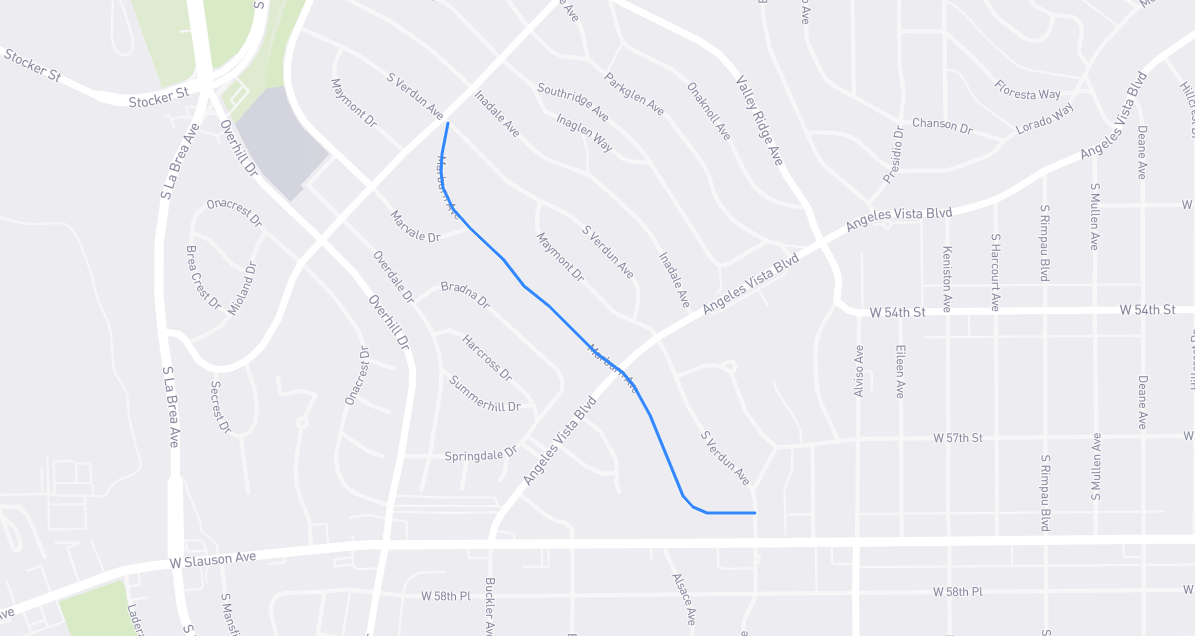