Ozeta Terrace was plain old Hill Drive when it was laid out in the 1907 Ozeta tract. It was officially rechristened Ozeta Terrace in 1932; whoever renamed the street to avoid postal conflicts with other “Hill” streets was obviously familiar with the old tract’s name. You can thank tract owner John Pinkney Day (1864-1929) for “Ozeta”, as it was the middle name of his daughter Vivian (1892-1973, later Vivian Ozeta Brown). Day was kind of obsessed with the name: In March 1906, he opened the “Hotel Ozeta” somewhere nearby, only to put it up for sale just a month later. He then set up the Ozeta tract, which he advertised as Ozeta Heights. In 1913, Day and his family relocated to the new town of Woodlake, CA (near Visalia), where he became postmaster. A 1914 news article from Woodlake mentioned Day and his houseboat – the Ozeta. 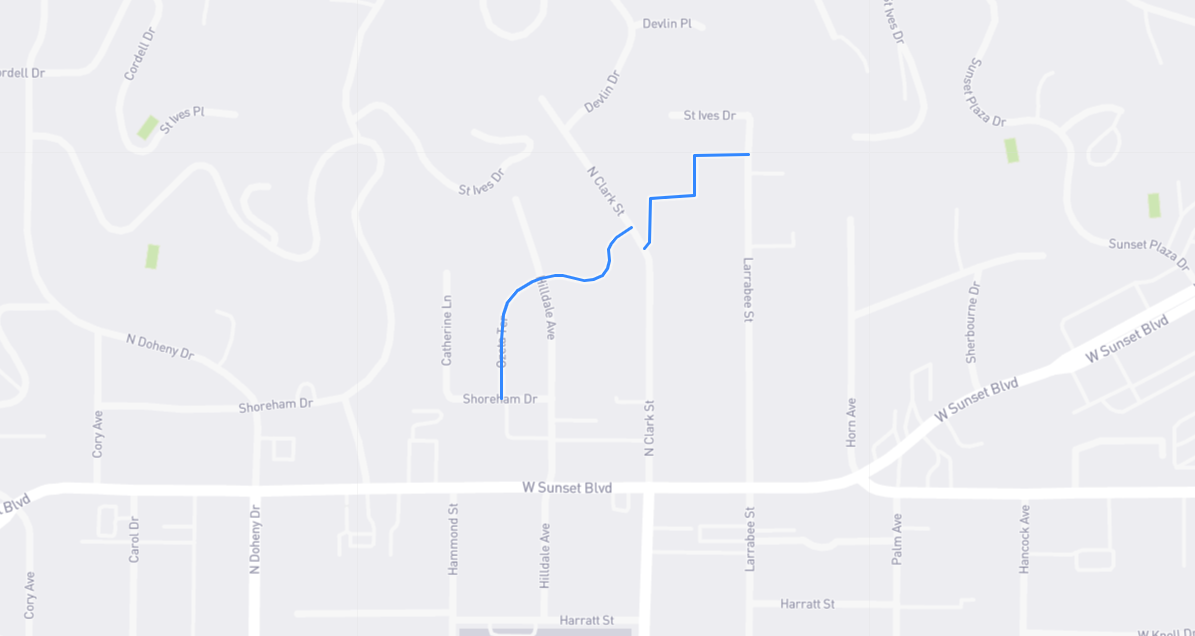