Named for Gertrude Ozmun (c. 1880-1958), a real estate speculator who in 1914 sold plots on Ozmun Court, then built what would become the Fair Oaks Pharmacy, a Pasadena landmark. Born Gertrude Cullen in Indiana, Ozmun was widowed – thrice! – by 43. Her first husband was Roy W. Ozmun (1876-1905), a wealthy young banker. He died of a stroke at 29. Three months later, she married her second husband Byron L. Oliver (1872-1909), a successful attorney. He died of kidney failure at 37. Her third and most contentious marriage was to oil tycoon and political insider Tom Hughes (1859-1923). In 1919, shortly after their wedding, Ozmun sued for divorce, claiming that Hughes reneged on a prenup worth $500,000. (She said he had proposed over fifty times, insisting they had to marry so that he could run for Senator.) They never did divorce, and in fact reconciled the year before Hughes’s death. Ozmun herself died in obscurity, but not before engaging in several legal battles with her own siblings. She even outlived her two sons. 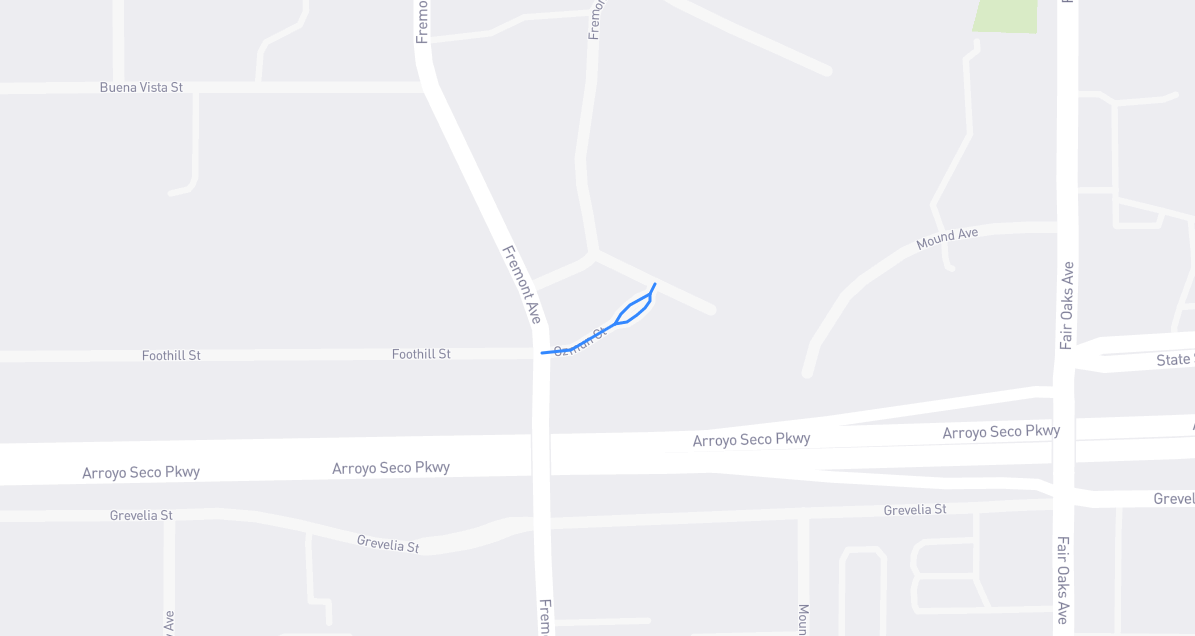