One of the highest elevation streets in Los Angeles, Macapa Drive was first announced in October 1929 – but then came the one-two punch of the Great Depression and the 1933 Long Beach earthquake, which stifled development across the Southland. This 17 acre mountaintop sat dormant until 1945, when Warner Bros. bought it for a TV transmitting station. The wealthy residents of Outpost Estates soon put the kibosh on that plan. Outpost developer Charles Toberman finally bought the land from WB in 1952 and started building homes. Although it’s not impossible that the street is named for Macapá, the Brazilian city, it’s more likely a portmanteau of some long-forgotten people’s names, e.g., “MAry, CAtherine, PAtricia”. 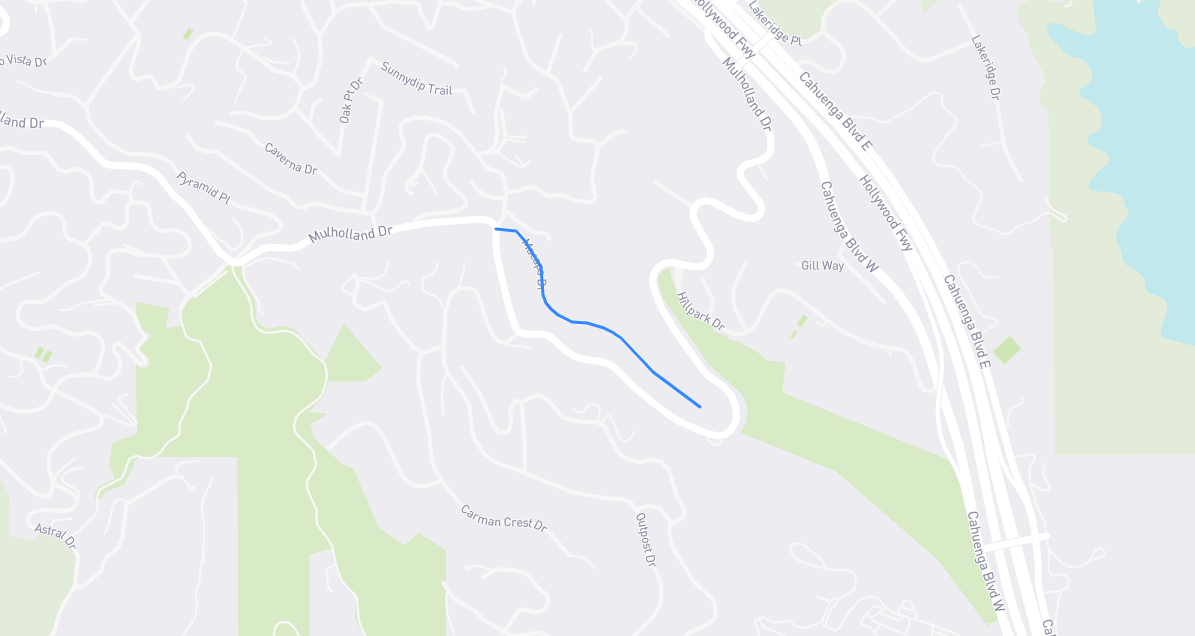