An L.A. street with a Czech name is a rare thing. Plevka Avenue, named in 1923, must be for Mathias “Matt” Plevka Jr. (1859-1931) and/or his wife Emma Shotts Plevka (1859-1950), as they were the only recorded Plevkas in town at that time. The Plevkas were native Iowans – Matt’s parents had immigrated from Bohemia (present-day Czechia), Emma’s from Germany – but spent some years in the Chicago area before settling in sunny Los Angeles by 1920. Matt was a hardware merchant and Emma dabbled in real estate speculation throughout the U.S. The official owner of the tract that gave us Plevka Avenue was the Bank of Italy – today’s Bank of America – but the Plevkas may have been mortgagees. 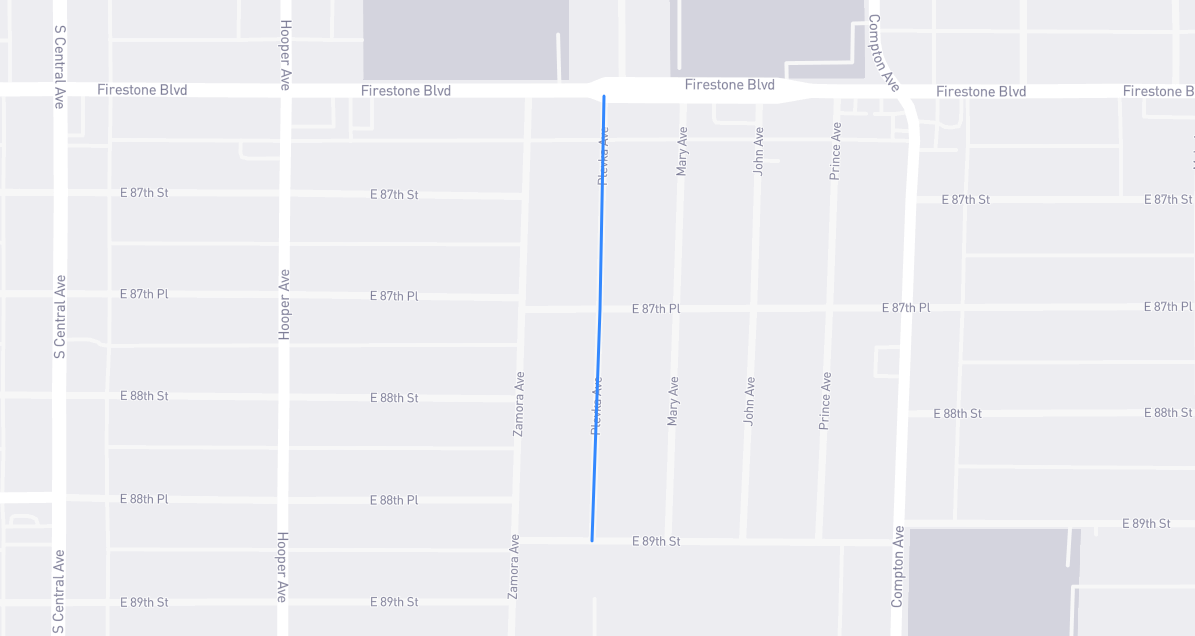