Arthur William Reese (1873-1956) was a railroad agent who lived in Burbank for decades. The Missouri native first came to Monrovia in 1892. He had a few rough years, getting his fingers crushed while coupling rail cars and being divorced by his first wife, who claimed non-support and “insane jealousy” on his part. (She got custody of their two kids, but they seemed to maintain a close relationship with Dad.) Reese and his second wife Frances (1879-1927) moved to Burbank in 1914 and built a home on Palm Avenue, where they spent the rest of their lives – his longer than hers, obviously. Although the couple bought and sold land all over Burbank, Reese Place, named in 1922, was actually on land owned by John and Alice Parish. 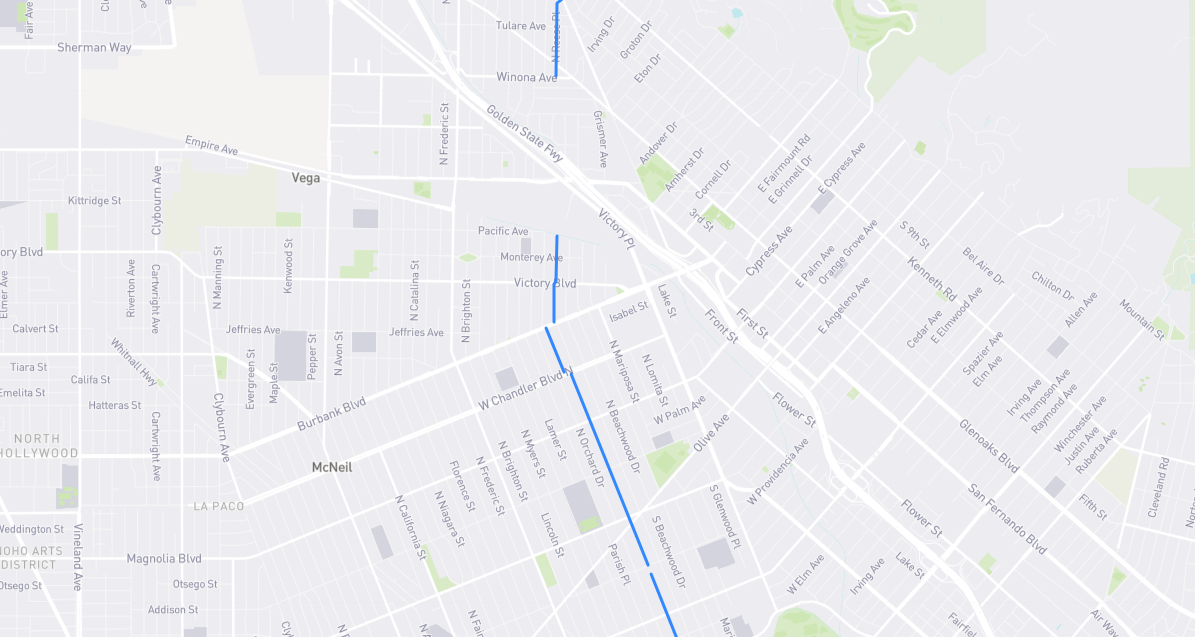