The Sawtelle neighborhood was originally the township of Barrett Villa, founded in 1897 by Rev. Stephen H. Taft (1825-1918) on property owned by the Pacific Land Company. When Barrett wished to incorporate in 1899, the U.S. Post Office said it was too similar to “Bassett” in the San Gabriel Valley, so Pacific Land officer William Edward Sawtelle (1850-1934) agreed to be the city’s namesake. Sawtelle was born in Maine and operated a Worcester, MA book dealership before coming to L.A. (c. 1895) with wife Mary and daughters Katherine and Barbara. Sawtelle Boulevard itself was known as Fourth Street until 1919. That year, other streets in Sawtelle were renamed for Civil War battlefields as a nod to the war’s aging veterans at nearby Soldiers’ Home. When the City of Los Angeles annexed Sawtelle in 1922, they nixed the Civil War concept and renamed the streets twice over; only Corinth Avenue has retained its battlefield name. William Sawtelle retired to La Jolla soon after his city was annexed. Rev. Taft died when he fell out of a tree he was trimming – at the age of 93. 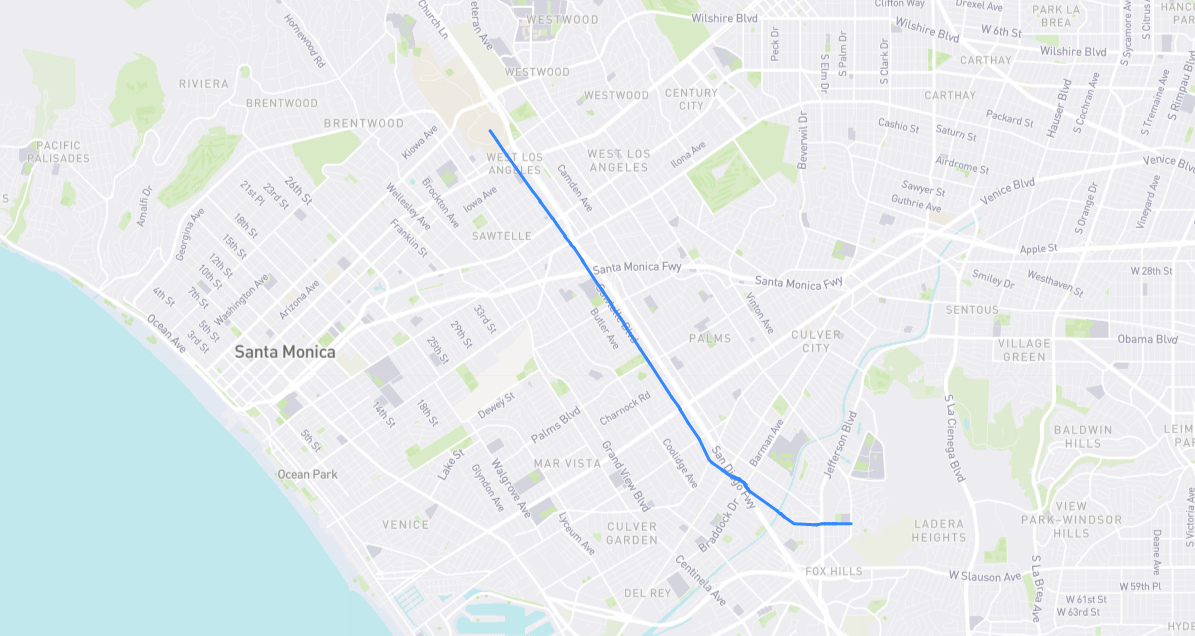