Named for John Drake Sloat (1781-1867), a key figure in the Mexican–American War and the first of six military governors of California before 1850 statehood. (Read more at Commodore Sloat Drive.) This street took his name in 1897; it was previously called Beacon Street. Why the change? To avoid post office delivery conflicts with Beacon Avenue in Westlake. (No ZIP codes back then to differentiate streets.) Sloat was probably chosen as a replacement because of John Sloat’s place in California history – there are roads named for him all over the state. 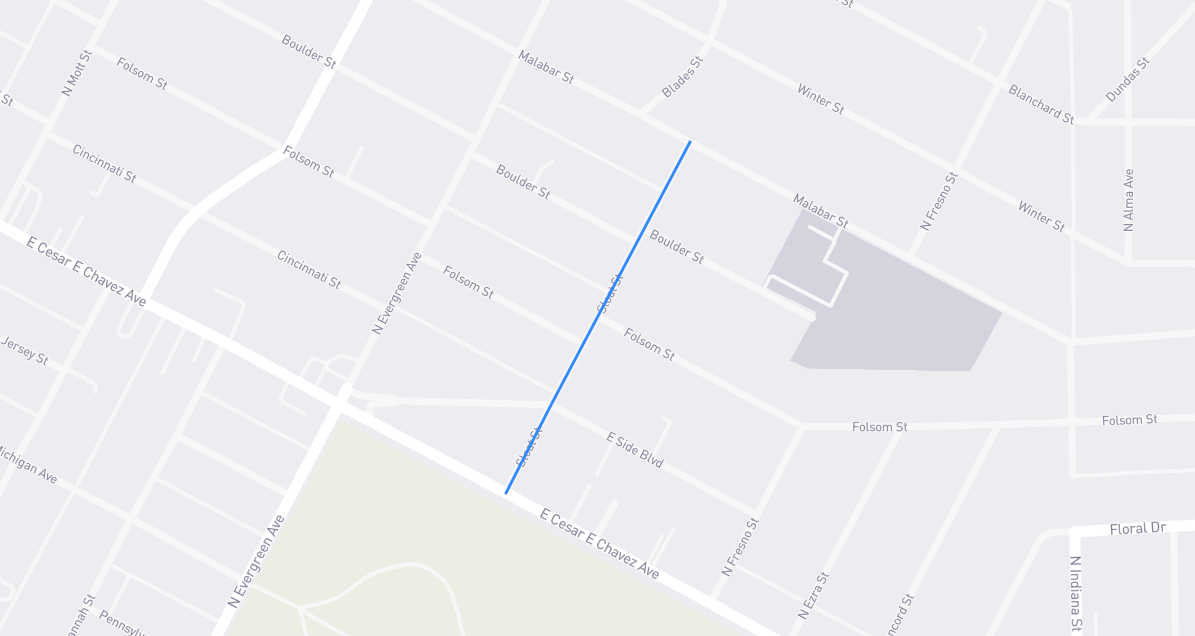