No surprise here: Evergreen Avenue takes its name from Evergreen Cemetery. Curiously, the street itself went nameless until 1887 – a whole decade after the graveyard opened. The 67 acre Evergreen Cemetery was officially established in August 1877 but its name was coined on June 4th by its founders: Boyle Heights developer Albert Judson, Belgian coffin maker Victor Ponet, German barber Fred Dohs, shopkeeper/realtor Irving Dunsmoor (who would soon go home to Minneapolis), and Isaac W. Lord, whose town “Lordsburg” would be absorbed into La Verne. What these men were proposing was unheard of in Los Angeles: a for-profit graveyard owned by a private company, not by a church or the City. As such, City Council was vociferously opposed, but after the Evergreeners offered a 5 acre “potter’s field” to the City where the penniless could be interred, Council relented. At the start, Evergreen was open to all races and creeds – except for Chinese people. Six years after the Massacre of 1871, in which 19 Chinese Angelenos were killed by a mob, anti-Chinese sentiment was still fierce. By 1887, they were allowed to bury their dead here, but only in the potter’s field. 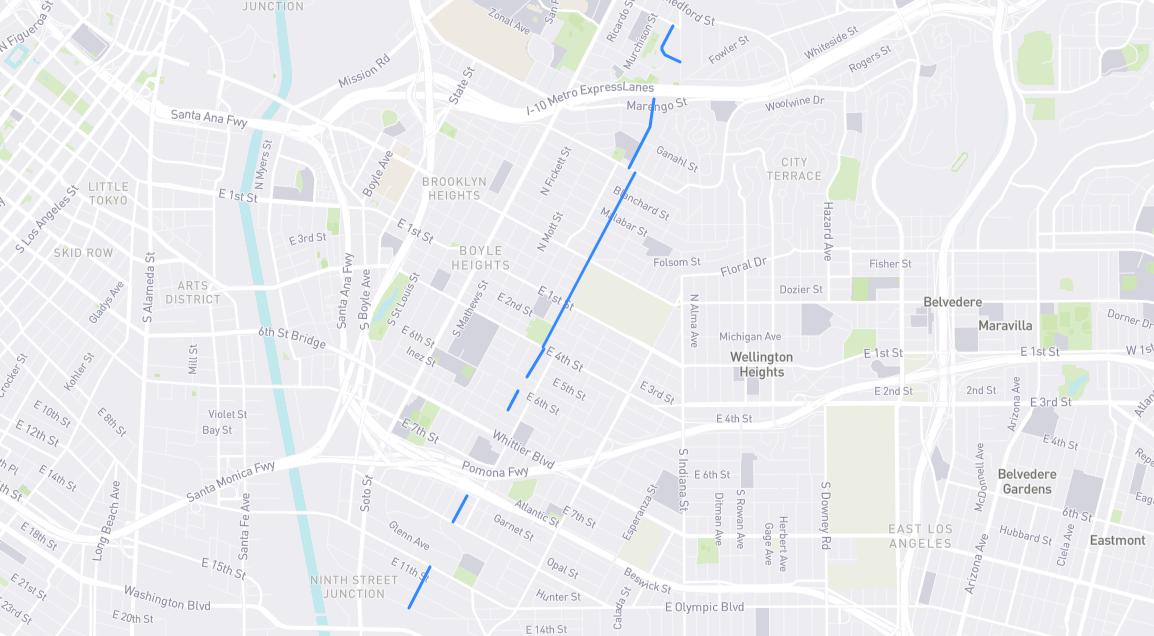