Abel Stearns (1798-1871) was a trader, rancher, and politician who once owned more than 200,000 acres of Southern California, from Pomona to Laguna. Born in Massachusetts, Stearns was orphaned young and became a sailor, where he developed a flair for trade. He moved to Mexico City in 1826 and became a Mexican citizen before settling in Los Angeles in 1833. (California was still a Mexican colony at the time.) Here “Don Abel” got rich exporting gold and animal products while importing manufactured goods. This allowed him to wrest numerous ranchos away from struggling Californios. Wealthy and powerful beyond belief, Stearns would serve as city councilman, county supervisor, and state assemblyman. In 1841, he married Arcadia Bandini (1827-1912); despite their age gap (normal then, disturbing now), theirs was an untroubled if childless union. A devastating drought killed off Stearns’s cattle in the 1860s, forcing him to sell off most of his land to get out of bankruptcy. By the time he died, he was wealthy again. Stearns’s first and favorite rancho, Los Alamitos, is present-day Long Beach. 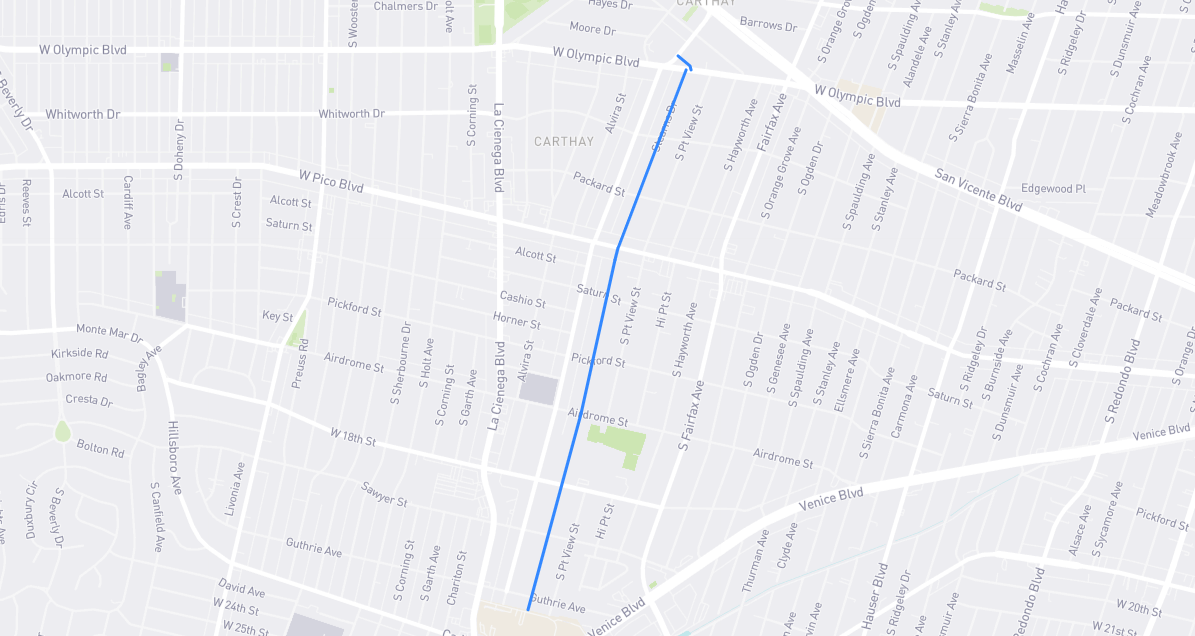