If there was a TV series about 19th century Los Angeles, Arcadia Bandini de Baker (1827-1912) would be one of its main characters. But you’d have to subtitle her dialogue, for despite living her entire life in California and having two Anglo husbands, she only spoke Spanish. (Hubbies were bilingual; she is buried with both.) The daughter of Juan Bandini, a San Diego dignitary, Arcadia Bandini grew up rich – and became even richer in 1841 when she married trader/rancher Abel Stearns (1798-1871). She was 14 and Stearns 43, but everyone was apparently okay with it. Their home was a king-size adobe called “El Palacio” at the corner of Main and Arcadia, making this one of the oldest streets in L.A., named by 1860. It was a childless marriage, so when Stearns died, his widow got everything. Arcadia Bandini de Stearns was now the wealthiest woman in town – and she had the good business sense to stay that way. In 1874, she married Robert S. Baker (1826-1894). When he cofounded Santa Monica the following year, she was instrumental in its development and bought out much of the land herself. (She donated a good chunk of it for “Soldiers’ Home”: today’s Veterans Administration campus.) Inheriting Baker’s fortune as well – again, with no kids – Arcadia Bandini de Baker lived on Ocean Avenue until her death. Although her estate was worth a massive $7 million in 1912 dollars, she superstitiously left no will. 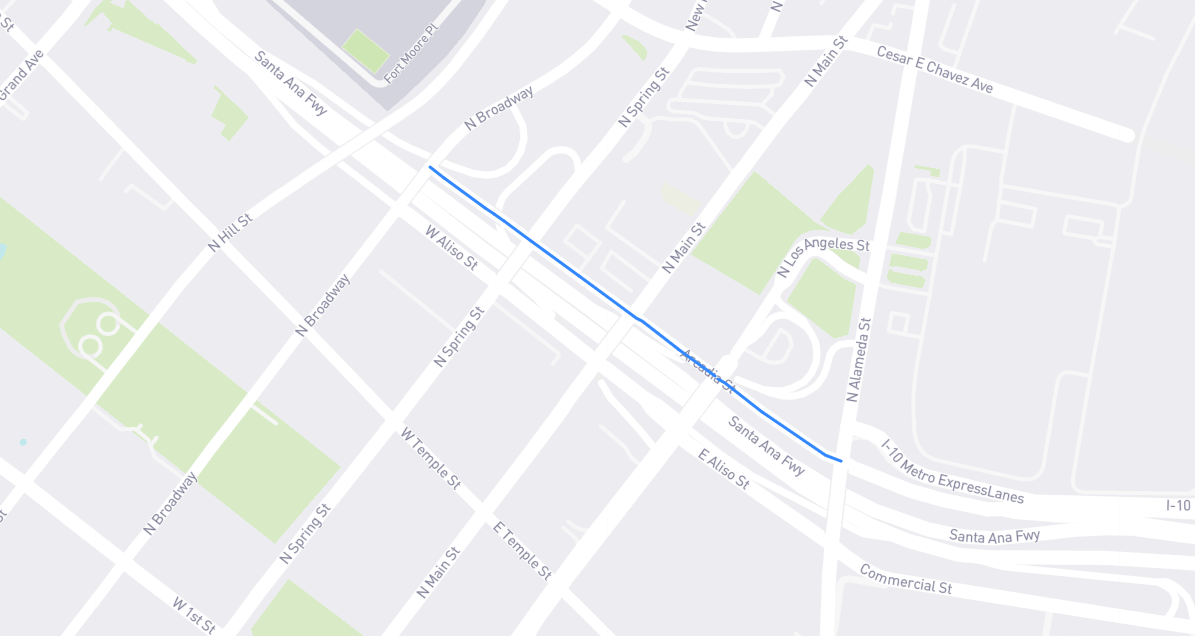