Eulogio de Celis (?-1869) was a Spaniard who came to California c. 1836. Little is known about him, but he was evidently a wealthy man: In 1846, he gave Pío Pico, then-governor of Alta California, either $14,000 or $60,000 (reports vary) to fund Mexican troops during the Mexican–American War; in return, Pico sold de Celis the 116,858 acre Rancho Ex-Mission San Fernando – Pico’s brother Andrés was already leasing the land – which made up nearly the entire San Fernando Valley, save for the ranchos Los Encinos and El Escorpión. De Celis would also own a hotel and a vineyard in DTLA, but he moved back to Spain c. 1854 and died in Bilbao. His widow Josefa and sons Eulogio Fidencio, Pastor, and José Miguel then returned to Los Angeles to oversee the family’s holdings. (Eulogio F. and Pastor also edited L.A.’s Spanish language newspaper La Crónica.) They sold the northern half of the Valley to Charles Maclay and George K. Porter in 1874; Pío Pico himself had bought back the southern half in 1853, then sold it to Isaac Lankershim in 1869. The de Celis name was remembered by later Valley developers: this street was christened in 1911. 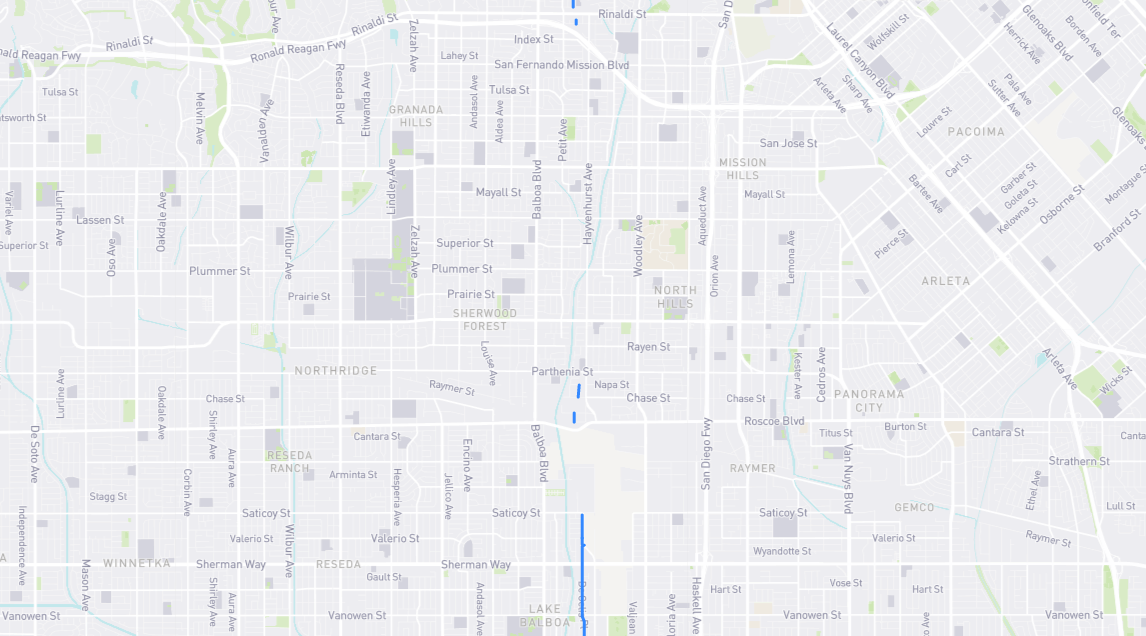