It’s the main road through the Naples neighborhood, which is filled with Italian street names. But Toledo is in Spain, isn’t it? (Yes, it’s also in Ohio, but let’s not get sidetracked.) In fact this street takes its name from Via Toledo, one of the central thoroughfares in Naples, Italy. And that street does indeed have Spanish roots: Via Toledo was named by Pedro Álvarez de Toledo (1484-1553), Viceroy of Naples during its period of Spanish rule. 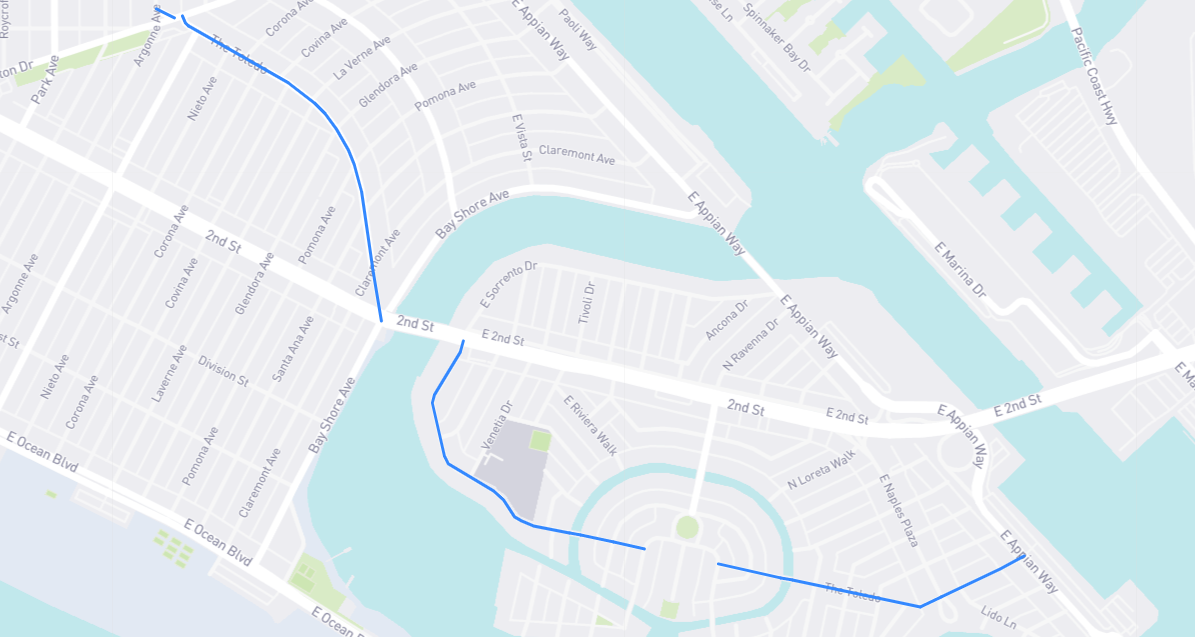