Photographer Toyo Miyatake (1895-1979) was born in Zentsuji, Kagawa, Japan and came to California in 1909. He set up his first photo studio in Little Tokyo c. 1923, balancing fine art photography with paid work (wedding photos, family portraits, etc.). In 1942, like thousands of other Japanese Americans on the West Coast, Miyatake and his family were forced out of their home by the U.S. Army and imprisoned at the Manzanar War Relocation Center. Vowing to document life at the camp, Miyatake sneaked in a camera lens, a film holder, and some film. A carpenter built him a box camera, and he started taking pictures – first secretly, then with the permission of the camp director. After the war, Miyatake set up shop again in Little Tokyo; it wasn’t until the early 1970s, after he had retired, that his 1,500+ Manzanar photos began receiving widespread attention. Toyo Miyatake Way was named in 2011. 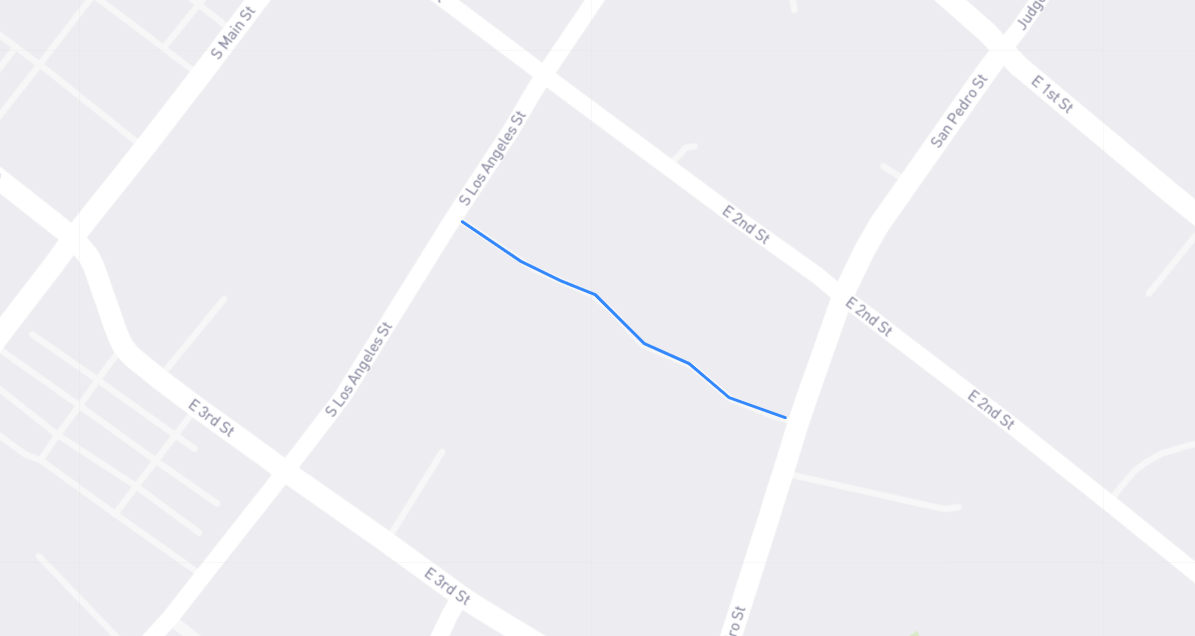