This Little Tokyo street was named for the first Asian American in space, Ellison Shoji Onizuka (1946-1986). An aerospace engineer and Air Force test pilot who was born and raised on Hawaii’s Big Island, Onizuka joined NASA’s astronaut program in 1978. His debut mission was aboard the space shuttle Discovery in 1985; his next was on the ill-fated Challenger, which exploded shortly after takeoff on January 28th, 1986. A year after the tragedy, the former Weller Street was renamed in Onizuka’s honor, with a memorial plaque and a model of the Challenger standing as the street’s centerpiece. 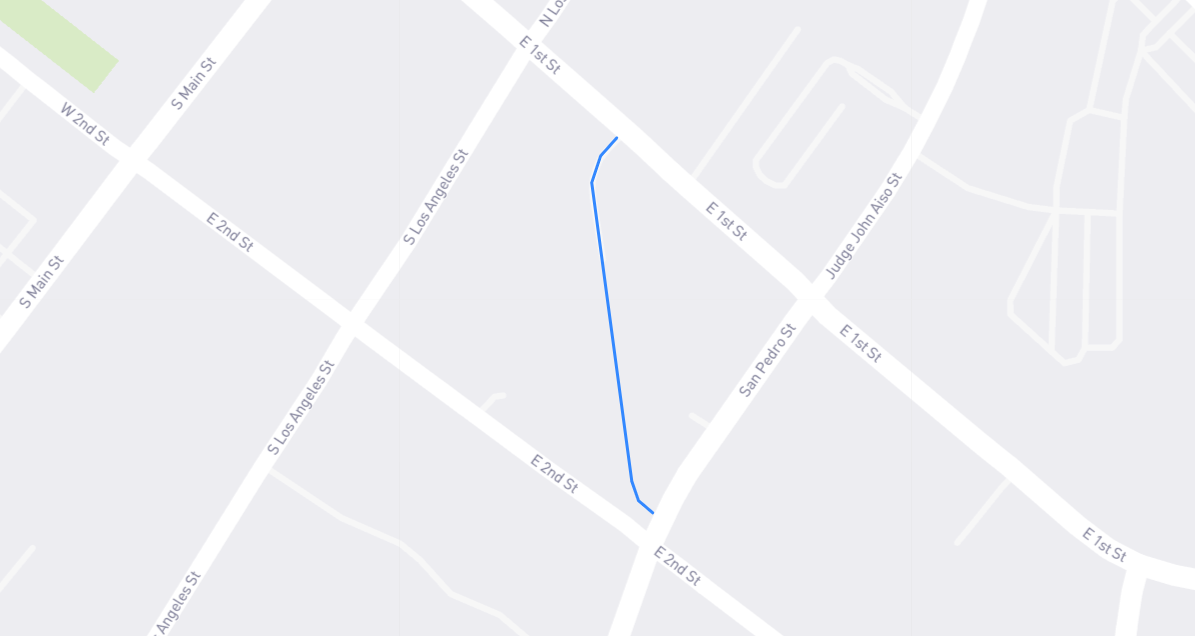