Velma Blair (1879-1942) was the first wife of developer John H. Blair. He set up the Hollywood Manor tract here in 1924 and named this street for her… although their marriage would soon be over. Mrs. Blair was born Velma Dyer in Richmond, TX, outside of Houston. In 1882, when she was a toddler, her father Pembrook made the news when he killed a man named Adam Schmicker; Schmicker had apparently insulted him during a drunken card game. At any rate, the Blairs had one daughter together – Marian Blair Blanchard (1908-1992) – but divorced in 1927; ten years later, Velma was still fighting for $89,000 owed to her by her millionaire ex. 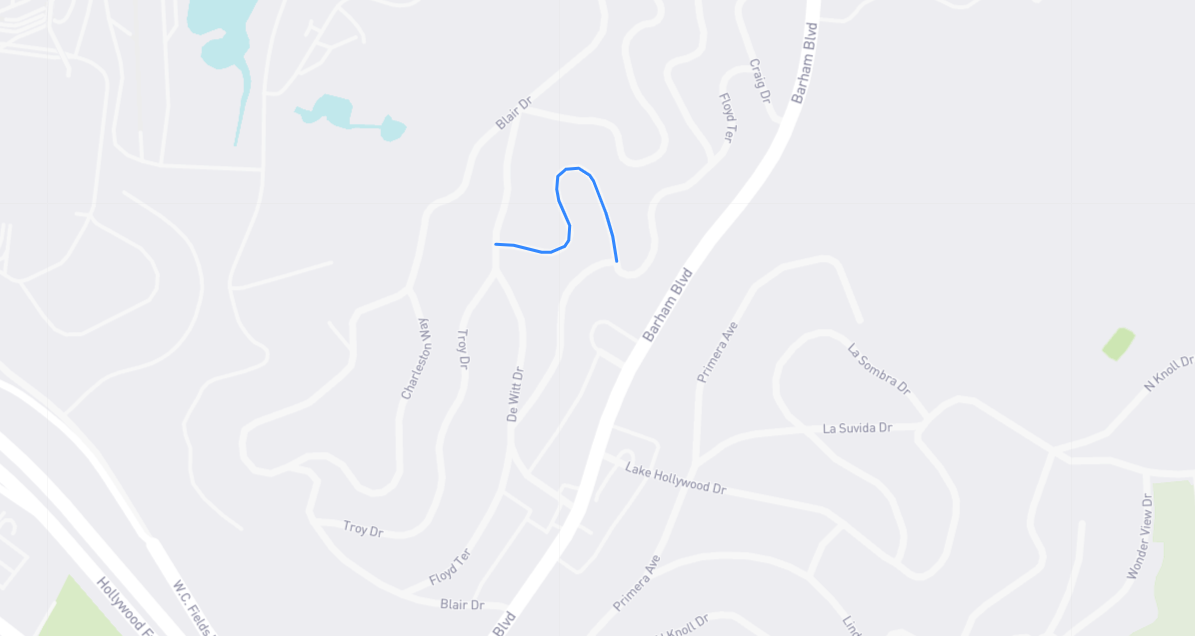