Bronholly Park was a small hilly tract set up in 1924 by Dr. Carl Schultz (1850-1935), a German immigrant who was living in Los Angeles by 1902, when he established the Naturopathic Institute and Sanatorium downtown. “Bronholly” is an obvious portmanteau of “Bronson” (as in Bronson Canyon and Bronson Avenue) and “Hollywood”. Another street on the tract, Carolus Drive, is simply a latinization of its owner’s first name. 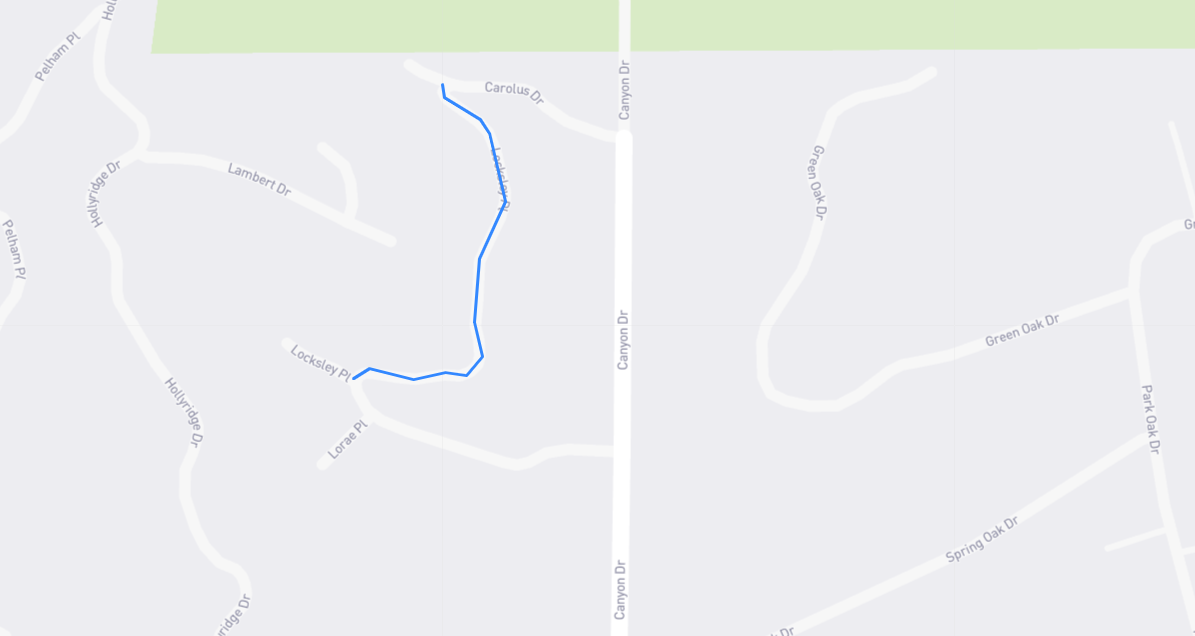