Named for Ynez Shorb Buck (1868-1933), daughter of James De Barth and Maria “Sue” Shorb. (Several streets in this neighborhood honor Shorb siblings; see Shorb Street for more.) Ynez had a soft spot for military doctors: in 1894, she married Navy surgeon Stephen Stuart White, and in 1908, she married Army surgeon Carroll DeForest Buck. White died in Juneau, Alaska in 1899 after getting ptomaine poisoning from bad fruit. The pallbearers at his funeral – including U.S. Senator Stephen M. White (no relation), L.A. Times publisher Harrison Gray Otis, Judge Erskine Ross, and two Bannings – were a testament to Ynez’s powerful roots: her maternal grandfather was the late Benjamin “Don Benito” Wilson and her maternal grandmother was a Yorba. Her second marriage to Colonel Buck, eight years her junior, was an itinerant one. They married in Manila and lived in San Francisco (a 1908 newspaper cattily referred to Ynez as “one of the most imperious social dictators” of that city), Philadelphia, San Antonio, Honolulu, and Denver, where she died. 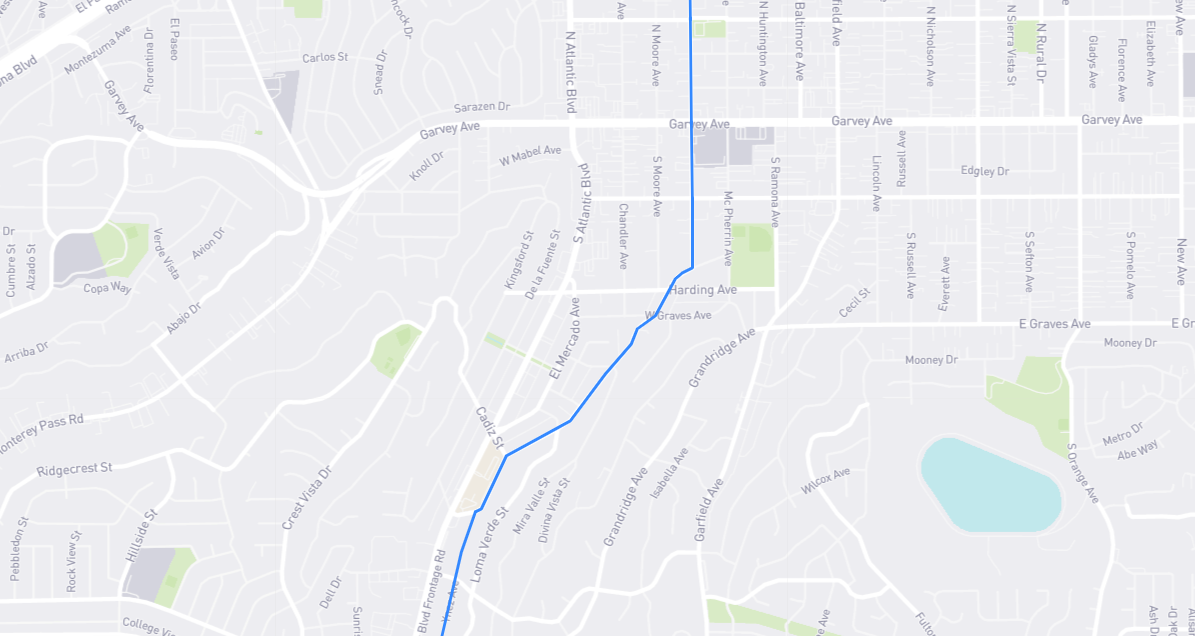