Harrison Gray Otis (1837-1917) was publisher of the Los Angeles Times and a key developer of the San Fernando Valley. As proud as he was of his military service – lieutenant colonel in the Civil War, brigadier general in the Spanish–American War – the fourth estate was Otis’s first love. Starting as a printer’s apprentice in his home state of Ohio, Otis worked his way up from typesetter to correspondent to editor. He owned his first newspaper in 1876 when he moved to Santa Barbara and bought the local rag. Six years later, he was hired to save the fledgling Los Angeles Daily Times. Otis indeed saved it, removed “Daily” from the masthead, and wholly controlled the paper by 1886. His influence over L.A. was incalculable, but his hardline conservatism and union-busting tactics made him many enemies, leading to labor activists bombing the Times Building in 1910, killing 21. At this time, Otis, H.J. Whitley, Moses Sherman, Otto F. Brant, and Otis’s son-in-law Harry Chandler were founding three towns on the huge chunk of Valley land they had acquired: Owensmouth (later Canoga Park); Marian, named for Otis’s daughter (present-day Reseda); and Van Nuys, after the land’s previous owner. Tarzana’s Otis Avenue stands on the General’s old ranch, sold to Edgar Rice Burroughs in 1919. Otis also owned a woodsy retreat in Hollywood known as “the Outpost“, but his primary residence, “the Bivouac”, was on Wilshire. He bequeathed that property to what became the Otis College of Art and Design. 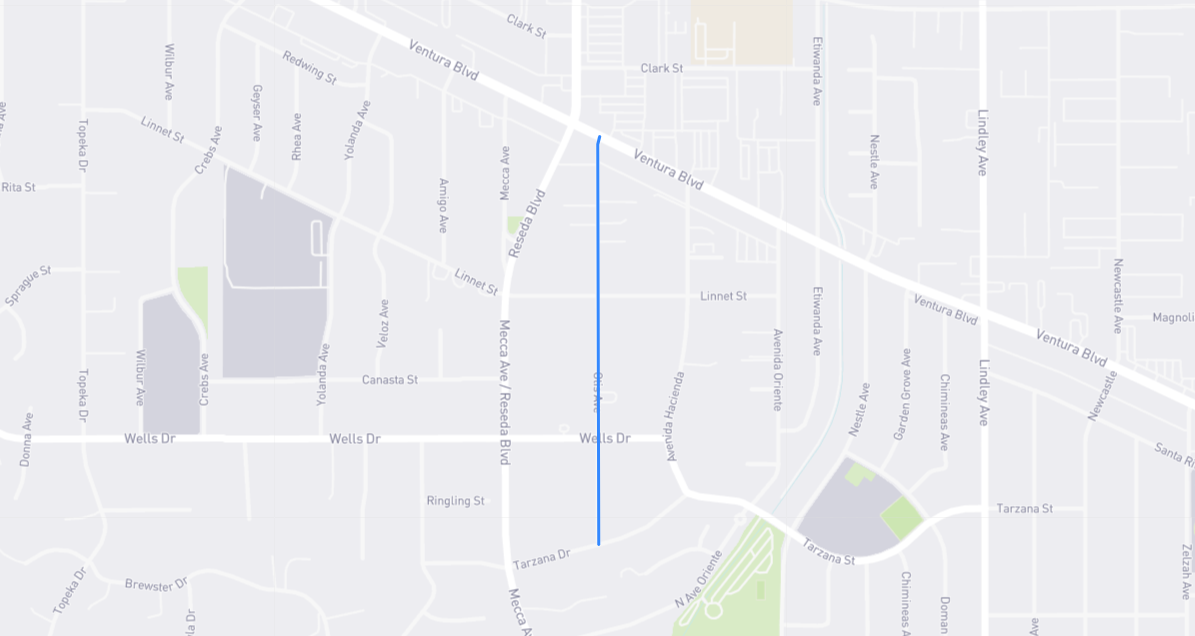