On July 3rd, 1993, part of Coney Avenue was rechristened in honor of Azusa-raised boxer Zachary “Zack” Padilla (1963-). Padilla started boxing in his early teens; by 1981, he was fighting in amateur bouts at the super lightweight (a.k.a. light welterweight) class. He turned pro in 1985 and won his first seven fights by a knockout. After losing his eighth match, however, Padilla retired in 1986. Five years later, he returned to the sport and won ten fights in a row, culminating on June 7th, 1993, when he beat Carlos Gonzalez to win the WBO’s super lightweight championship – and a namesake street in his hometown. Unfortunately, all those punches took a toll: Padilla suffered an aneurysm in 1994 and was subsequently banned from boxing. In recent years, the champ could be seen volunteering at a Duarte gym, teaching kids to box. 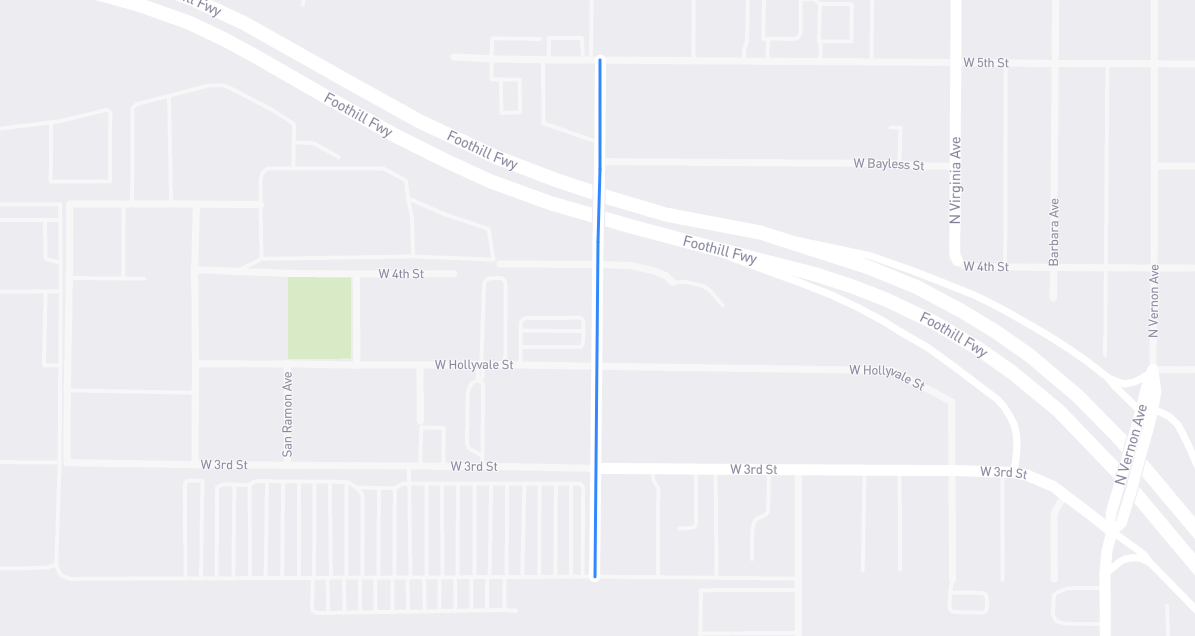