Helen Hunt Jackson’s 1884 novel Ramona, a romance set in Southern California, was such a runaway bestseller that communities across the region quickly added streets called Ramona, after the book’s heroine. Ramona’s love interest, a Native American sheep shearer named Alessandro, has a few tribute streets as well – such as this one, named in 1897. But note the misspelling: to judge from old newspapers, folks back then were utterly clueless about whether the name was “Alessandro”, “Allesandro”, or “Allessandro”. It’s not like they couldn’t just check Hunt’s novel for reference! 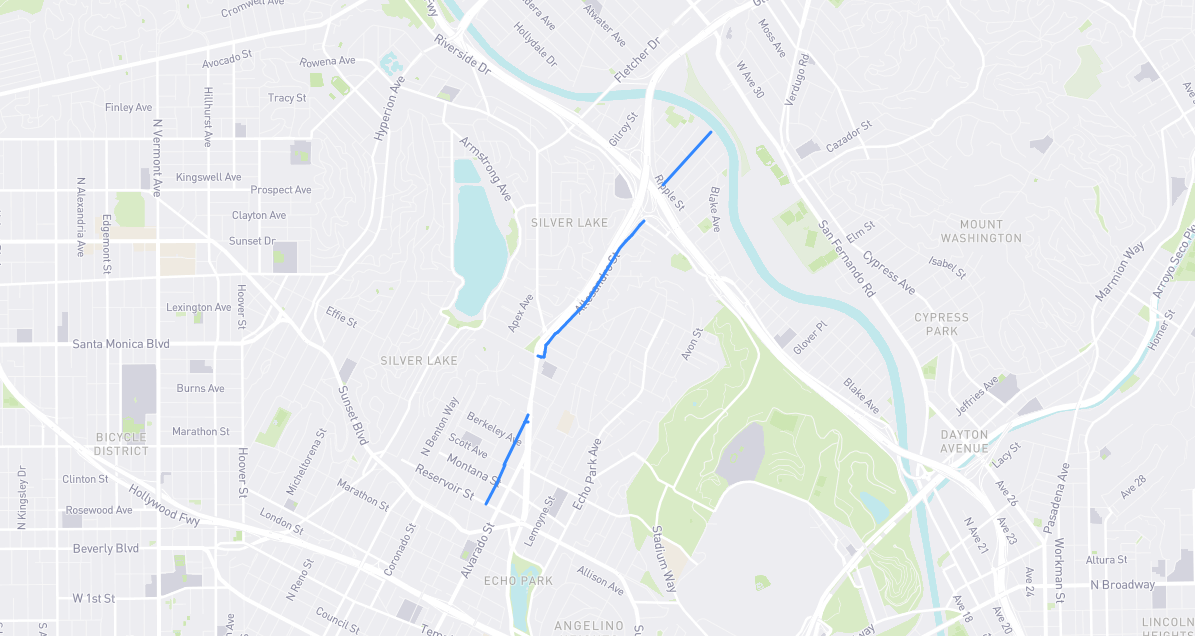