This Little Tokyo alleyway was effectively the birthplace of Pentecostalism, the Christian movement famous for its adherents speaking in tongues. Originally sharing the name of East Second Street, Azusa Street was christened in 1889, obviously inspired by the town of Azusa. Months earlier, the First African Methodist Episcopal Church of Los Angeles had moved here from its previous digs at Fourth and Grand. It moved to 8th and Towne in 1903, leaving its Azusa Street building open for use. In April 1906, William J. Seymour (1870-1922), a black preacher from Louisiana who learned of tongue-speaking from Charles F. Parham, began filling the empty church with frenzied, racially integrated crowds. The so-called “Azusa Street Revival” was born, putting Pentecostalism on the map. The movement now has over 300 million followers worldwide. 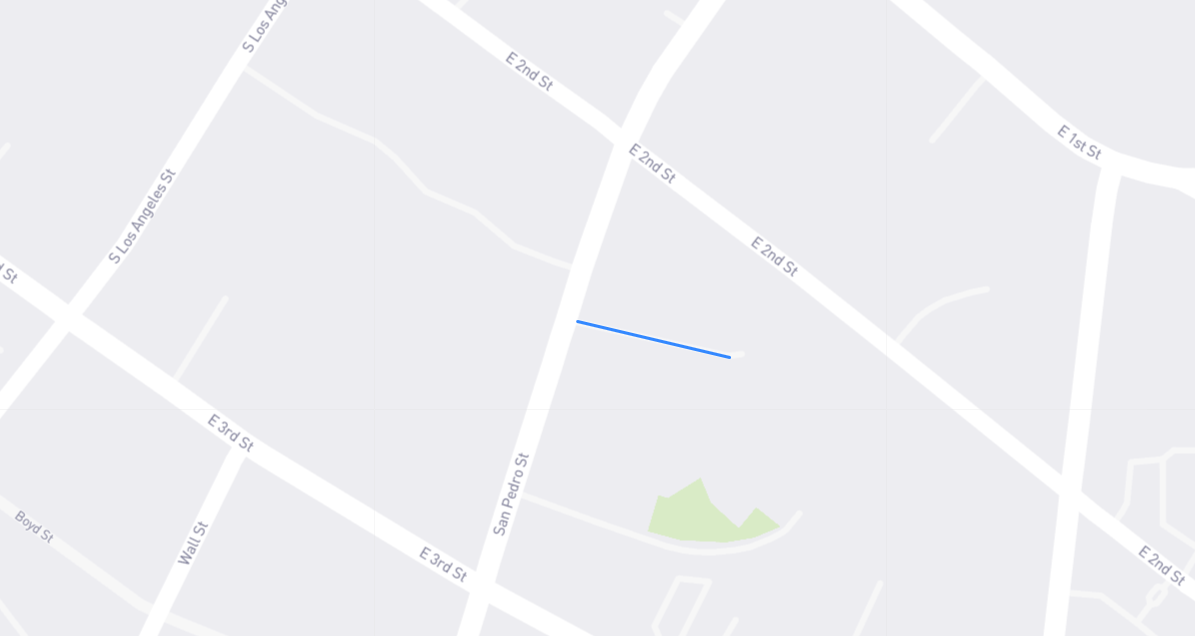