Named for French aviation pioneer Louis Blériot (1872-1936), the first person to cross the English Channel by airplane. He did so in 1909, winning a £1,000 prize offered by London’s Daily Mail. In spite of bad weather, a hurt foot, and no compass – not to mention a homemade flying machine that looked like it was constructed out of toothpicks and cardboard – Blériot landed in Dover less than 37 minutes after taking off from Calais (technically Sangatte). His factory would produce hundreds of monoplanes over the next few years; during WWI, Blériot headed up the SPAD company, which cranked out biplanes for French fighter pilots. 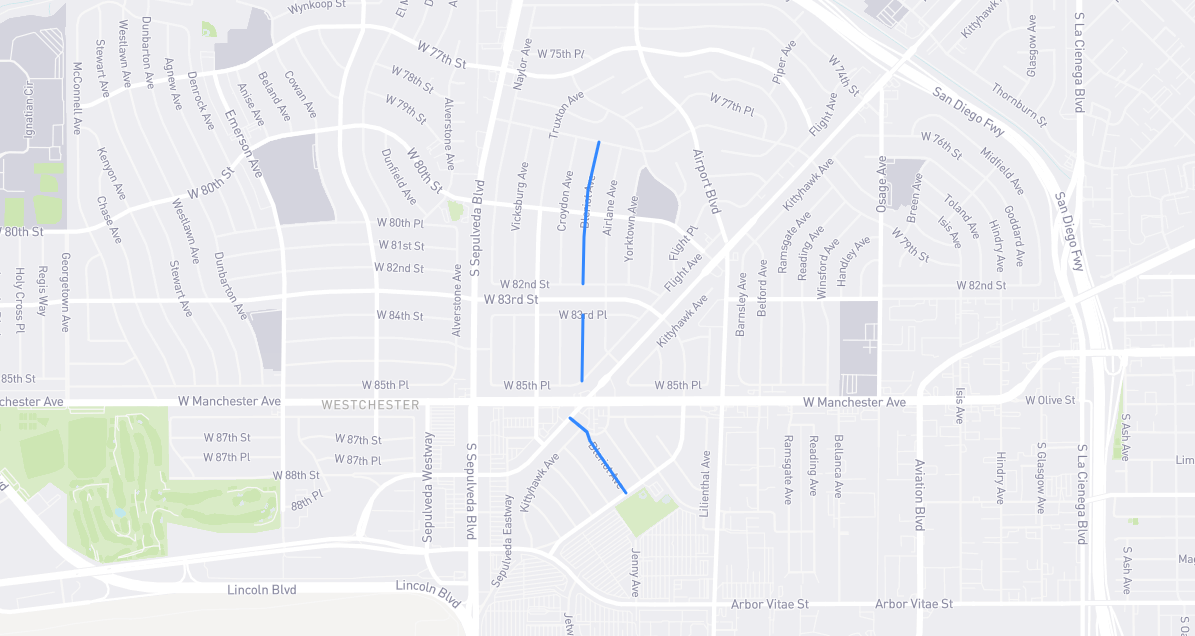