As the years go by, more and more Angelenos are growing up unaware that Howard Hughes (1905-1976), the legendary billionaire, aviator, entrepreneur, lothario, and mental illness sufferer, once owned what is now Playa Vista. Hughes Airport, a massive aircraft manufacturing and testing facility, opened on the site in 1941 (Hughes bought the land from Joseph Mesmer) and closed in 1985 when Hughes Aircraft was sold to General Motors. Today’s multi-use Howard Hughes Center isn’t quite located on that old property – it’s about half a mile away – but Hughes and his various companies owned the 69 acres it sits on for many years. Development finally began in 1985, and the former Spicer Road was renamed Howard Hughes Parkway. 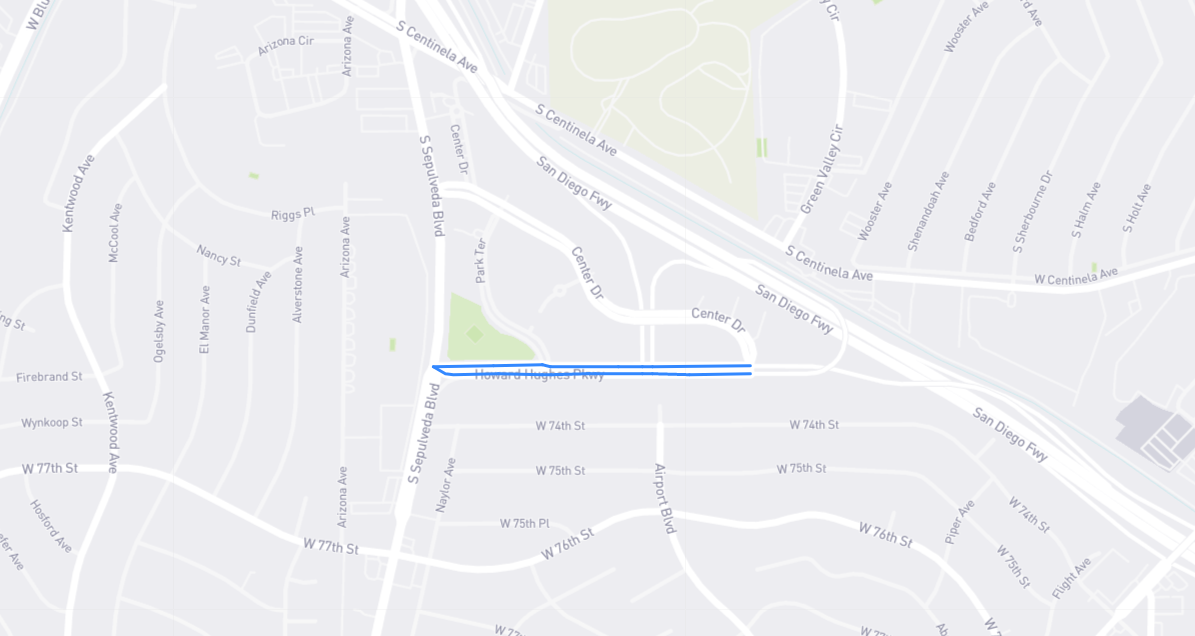