Boylston Street lies on the original location of Figueroa Street. In January 1897, for somewhat muddled reasons, a city commission decided to move Figueroa’s name a few blocks east, taking over the former Pearl Street. That left the old Figueroa Street without a name, so the commission opted to call it “De La Guerra Street”. This didn’t sit well with Orson Thomas “O.T.” Johnson (1839-1916), a millionaire financier who lived nearby on Orange Street (today’s Wilshire). He suggested “Boylston Street” instead, which was rapidly approved by City Council. The why behind all this is obscure. I presume Johnson objected to the street adopting another Spanish nombre and wanted something more “American”: Boylston Street was a nationally-known thoroughfare in Boston. Johnson himself was born in Ohio and made his fortune running a department store in Galesburg, IL before coming to SoCal, so it’s not like he was a homesick Bostonian or anything. 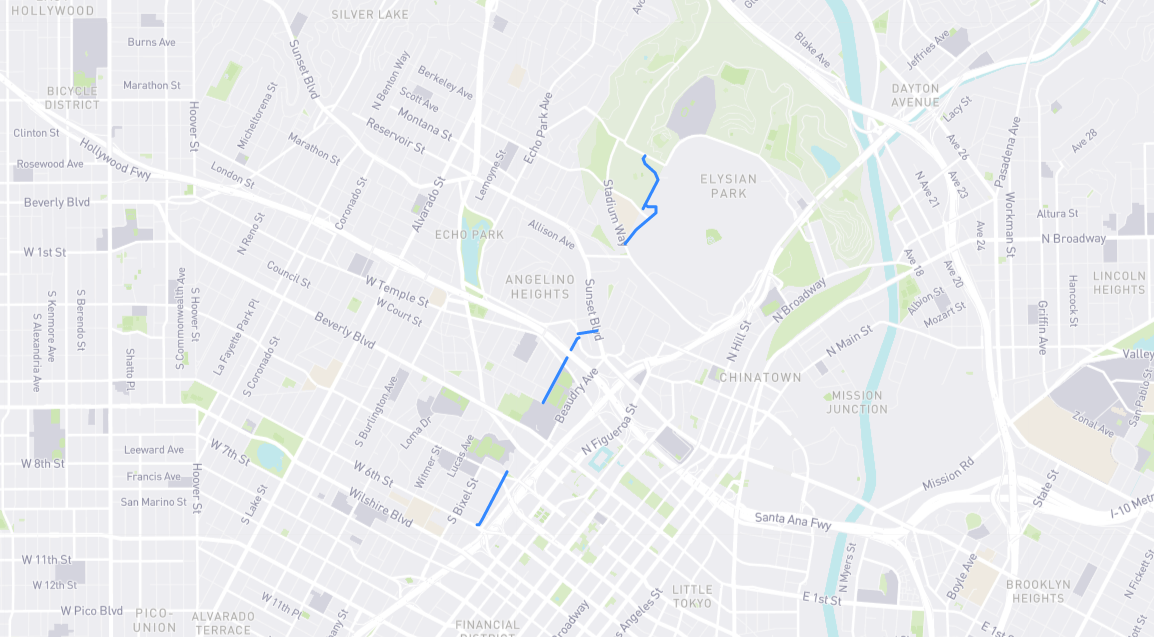