Skip to content
Briarcliff Lane
Studio City
Any “Briar”-named street in this neck of the woods was laid out in 1939 as part of Briarcliff Manor, an upscale housing estate planned here by Harry C. Fryman and Donald Barker. Briarcliff Manor stole its own name from an ultra-wealthy New York suburb. (Briarcliff Road, near Griffith Park, is probably also named for said suburb.) 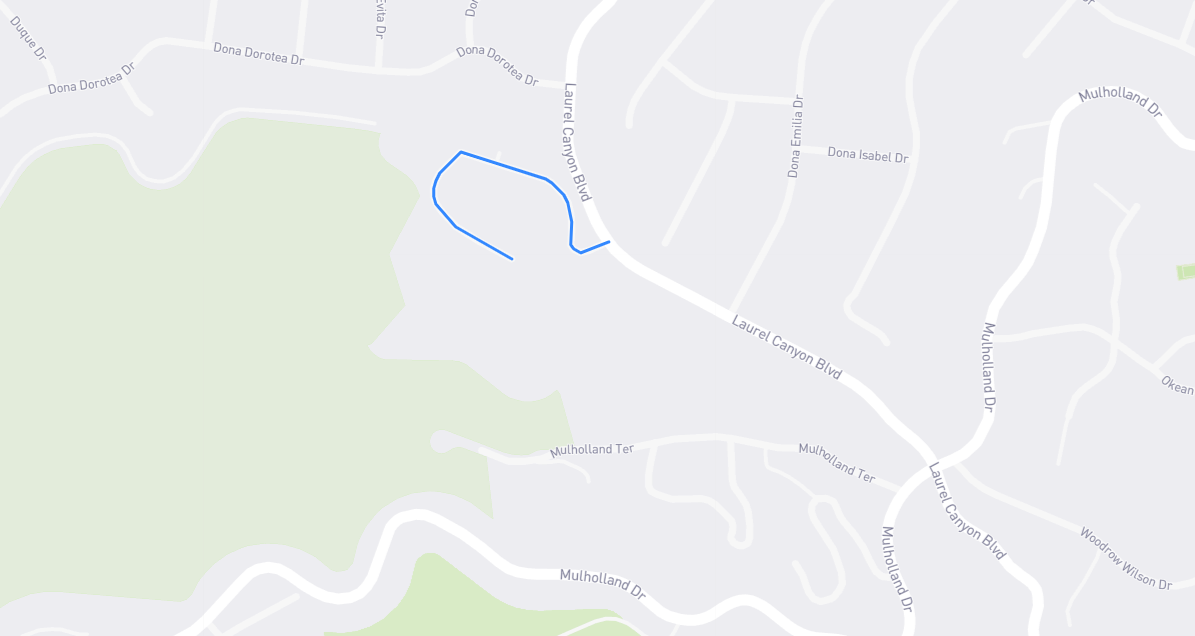