Named in 1916 after the Ventura County town of Moorpark, which itself was named after an apricot. Native to China, the Moorpark Apricot was introduced to the West in 1760 when it was cultivated at the Moor Park Estate in Hertfordshire, England. Thomas Jefferson planted Moorpark trees in Monticello in 1792 and the fruit slowly gained in popularity. Here in California, the Moorpark was first propagated in San Jose in the 1860s. The state’s apricot industry not only flourished in Ventura County, but here too in the San Fernando Valley – at least up until the 1940s, when urbanization and insufficient irrigation spelled doom for local orchards. California still grows 95% of America’s apricots, mostly in Stanislaus County, but Turkey and Iran grow the most in the world. 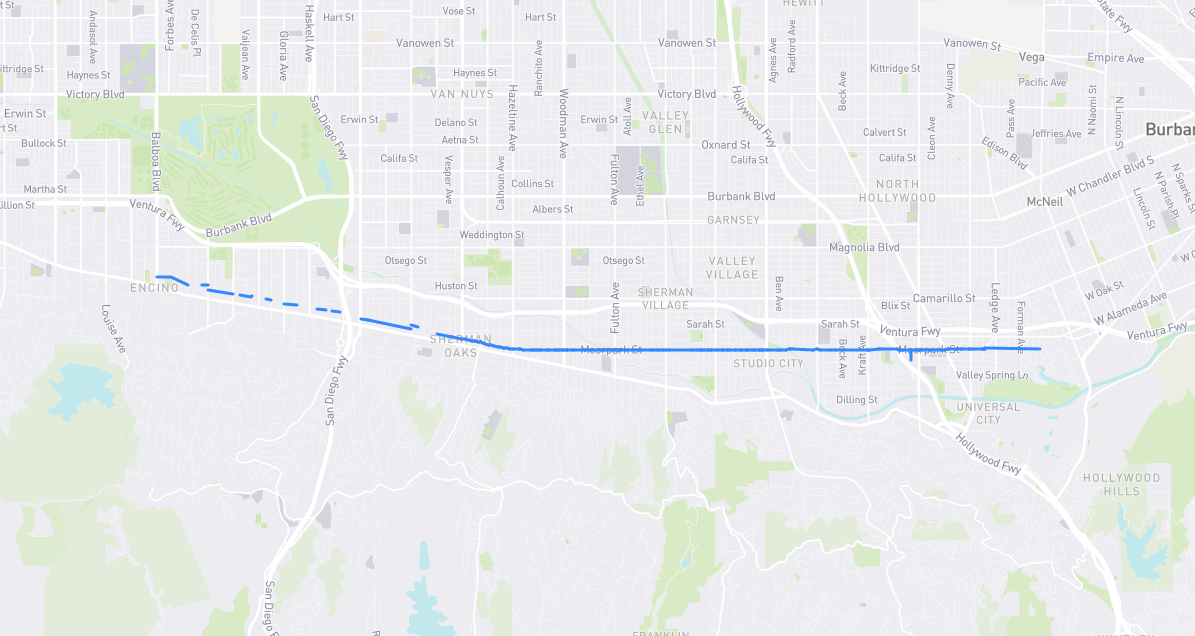