Named by Edwin Charles Kling (1899-1990), who lived on this street for many years. Kling was born in Milwaukee to a German father and German American mother. The family moved to Pasadena by 1917, then young Edwin set up a 20 acre ranch for himself by 1920, when Kling Street was christened. (The cross street was present-day Coldwater Canyon.) Here he grew alfalfa, potatoes, and stone fruit while occasionally breeding rabbits, goats, and pigs. (We know this from all the classified ads he placed.) Kling married Sarah Neilson (1892-1954) in 1921: he was 22, she 29. They had their only child, Margaret, the following year. The Klings subdivided their ranch in 1926 but stayed here until the 1940s, when they resettled in Pasadena. 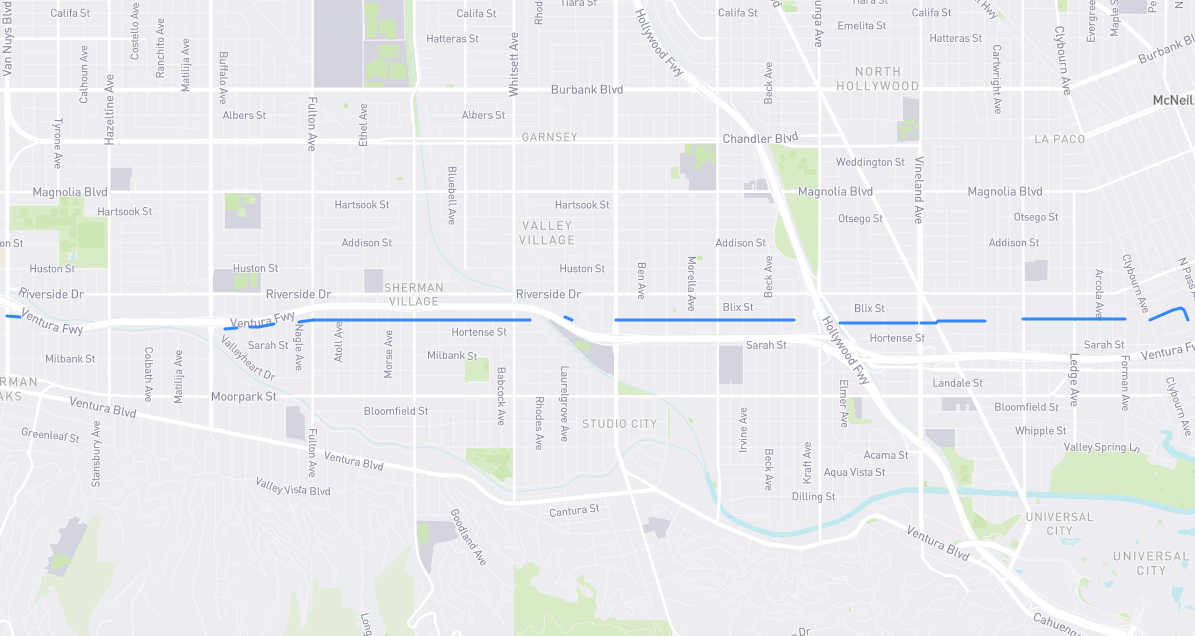