Is this street name just a fowl joke? Cantlay was hatched in 1923 just west of Woodley, right in the middle of a bunch of chicken ranches. (Poultry was big business in the Valley back then: see Runnymede and Fullerfarm.) As such, many suspected the street was someone’s punny reference to hens who “can’t lay” eggs. Newspapers picked up on this, and for many years there were articles about ranchers along Cantlay insisting that their hens were in fact quite productive; however, none of the articles cited an alternative namesake for Cantlay. L.A. had one known family by that surname in the 1920s, but there’s no indication that these Cantlays owned any land nearby. Their most prominent member, Richard (1890-1964), eventually ran a large trucking company, but in 1923 he was but a humble truck driver. 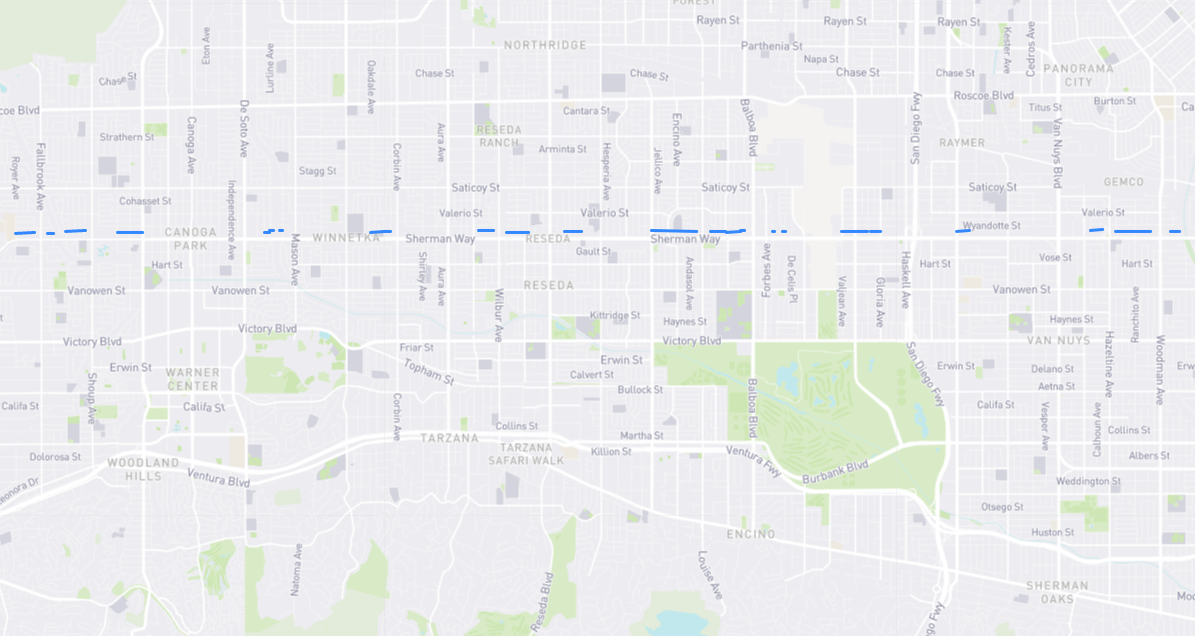