Named in honor of the Sisters of St. Joseph of Carondelet, who opened the Daniel Freeman Memorial Hospital here in 1954. (The property was previously Freeman’s estate; his daughter Grace Howland donated it to the sisters.) The hospital was closed in 2006, but the sisters’ convent, in the hills behind the Getty Center, is still in operation. This order of nuns takes its name from the neighborhood of Carondelet in St. Louis, MO, where the first of their five convents was established. Like L.A.’s own Carondelet Street, the St. Louis neighborhood is named for one of the Spanish governors of Louisiana. 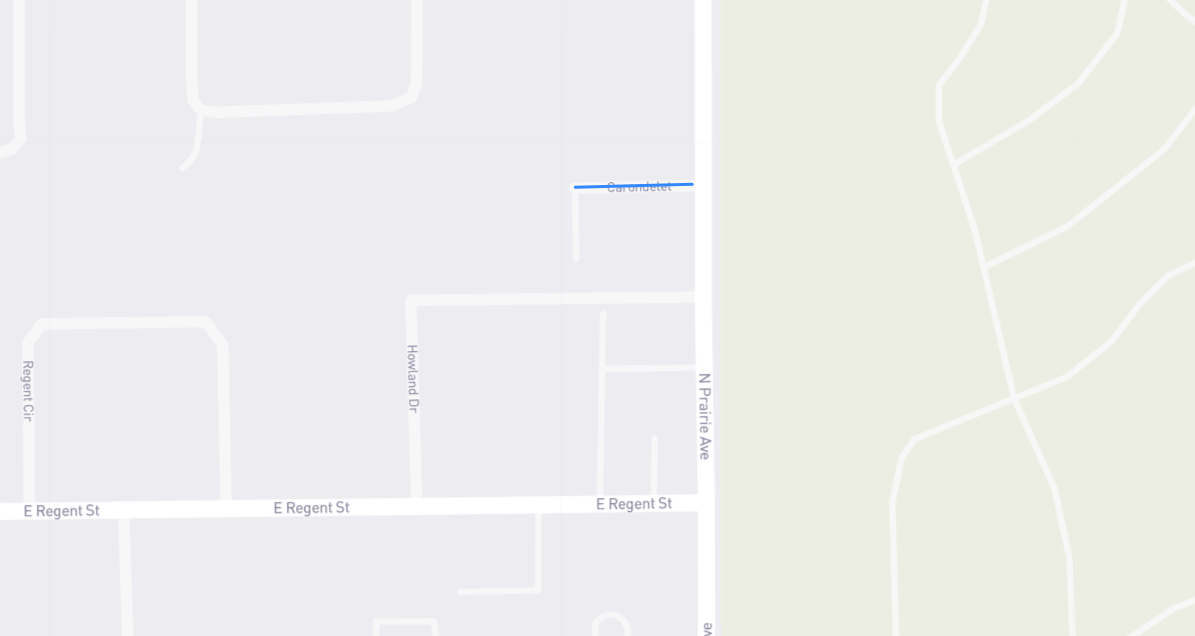