Named for Walter Jarvis Barlow (1868-1937), a New York doctor who came to L.A. in 1895 to soothe his tuberculosis. Barlow married Marian Brooks Patterson in 1898; Marian’s stepfather was Alfred Solano, who named this small Solano Canyon street in honor of the young doctor (who went by his middle name), and who also helped fund the Barlow Sanatorium, which opened in 1902 to treat tuberculosis patients in Chavez Ravine. It exists today as the Barlow Respiratory Hospital. Barlow was also a land speculator: In a huge 1912 deal, he was one of the buyers of the 4,200 acre Freeman ranch: present-day Inglewood, El Segundo, Manhattan Beach, LAX, etc. The Barlows’ Sierra Madre mansion “Villa del Sol d’Oro” is now owned by a Catholic girls school. 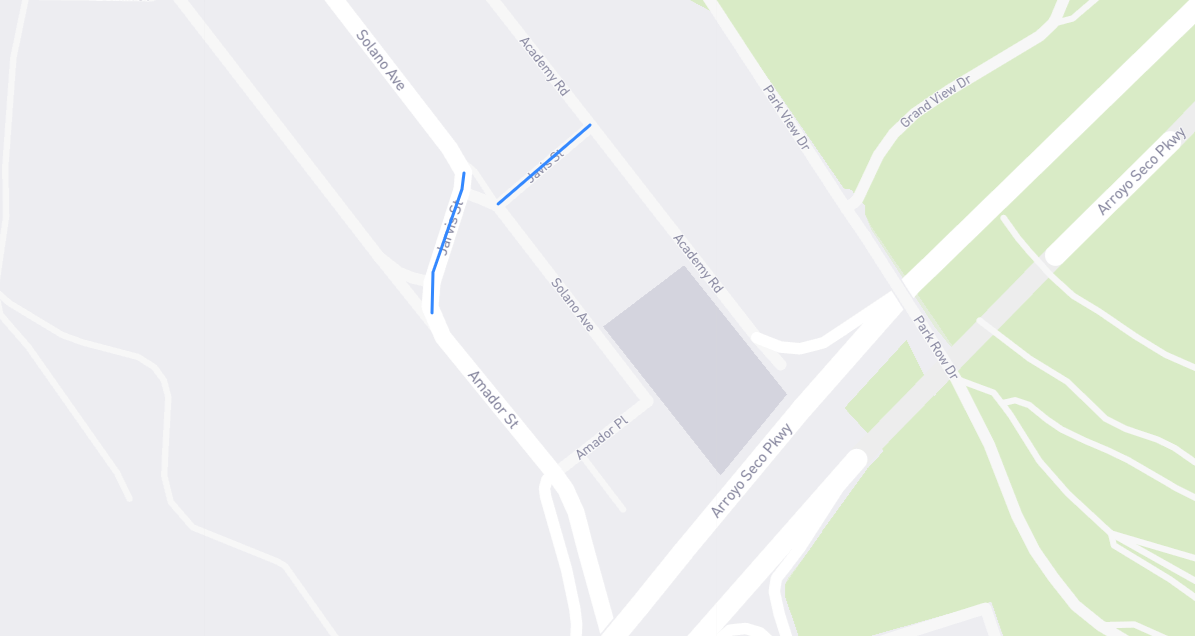