Just as his partner C.F. Peter gave his wife’s maiden name to De Wolfe Road, realtor John Henry Dunn Jr. (1882-1942), a New Jersey native, named Everett Drive in honor of his then-wife Dorothy (1892-1985), born Dorothy Everett in New York. In 1925, Dunn and Peter bought 148 acres from Marshall Atwood and opened the Atwood Addition here. But things soon turned ugly for John H. Dunn Jr. In 1928, Dorothy divorced him and he abandoned the Atwood Addition. He spent most of the following year driving across America alone. Then the Depression hit, he went broke, and was sentenced to one year of hard labor in 1933 for failing to provide for his children. Earlier that year, Dorothy’s second husband Birch Alsop had dropped dead; John argued that his family was living large on Alsop’s money and didn’t need his help. In September 1935, amidst their parents’ endless legal battles, daughter Drusilla eloped with an Italian count (it lasted a year) and son John III hanged himself at 17. Dorothy would go on to marry three more times. 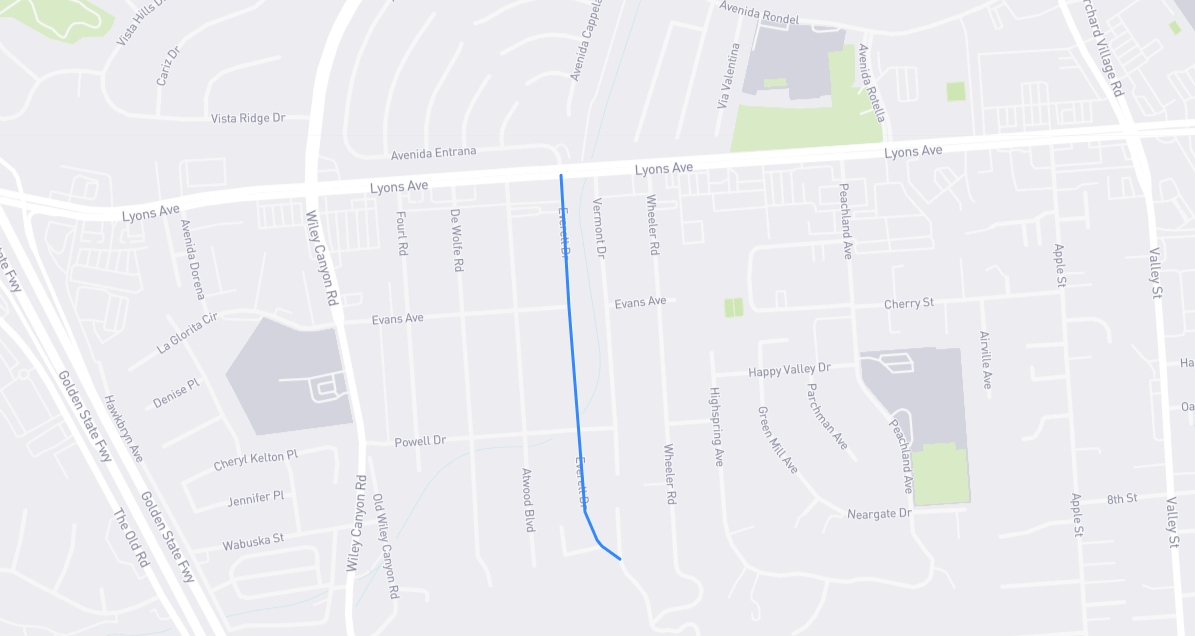