You know this amusement park as Six Flags Magic Mountain, but it started as a joint venture between Sea World and the Newhall Land and Farming Company; Sea World exec Eugene “Doc” Lemmon (1921-2011) took credit for the park’s name. The “Magic Mtn Pkwy” exit sign was erected along Interstate 5 in August 1970, long before Magic Mountain officially opened on May 29th, 1971 (adult admission: $5; parking: 50 cents). After a lackluster first summer, the Newhall Co. bought out Sea World’s share and fired Lemmon. They ran Magic Mountain alone until 1979, when Six Flags came in and purchased the park for $51.3 million. Trademark trivia: The “Six Flags” name comes from the company’s first park, Six Flags Over Texas. It refers to the six nations that had governed Texas over the course of its history: Spain, France, Mexico, the Republic of Texas, the Confederate States, and the United States. 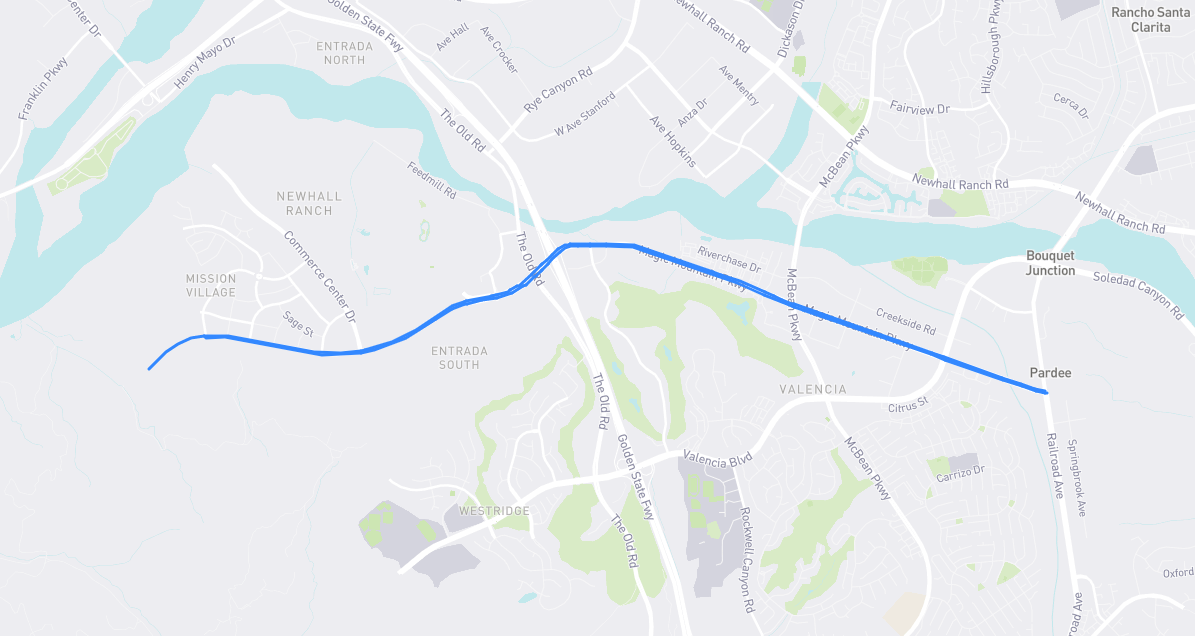