Banker John Eugene “J.E.” Fishburn (1859-1929) was a director of the Laguna Land and Water Co., which founded Maywood in 1920. Fishburn grew up in a farming family outside of Joliet, IL and graduated from the University of Michigan Law School. He relocated to San Diego in 1887 to establish his banking career and settled in Los Angeles ten years later. In 1900, Fishburn married fellow Illinoisan Gertrude Toles (1864-1946). He was VP of National Bank of California at that time; he was promoted to its president in 1906. He would later run Merchants National Bank and died vice chairman of Bank of America. A wealthy and influential Angeleno, J.E., Gertrude, and their two kids lived in a West Adams mansion across from George I. Cochran. Fishburn Ave. was first named in 1916, but the actual development of Maywood had to wait until the end of World War I and all its uncertainties. The street’s little satellite in City Terrace was named in 1923 by different developers. 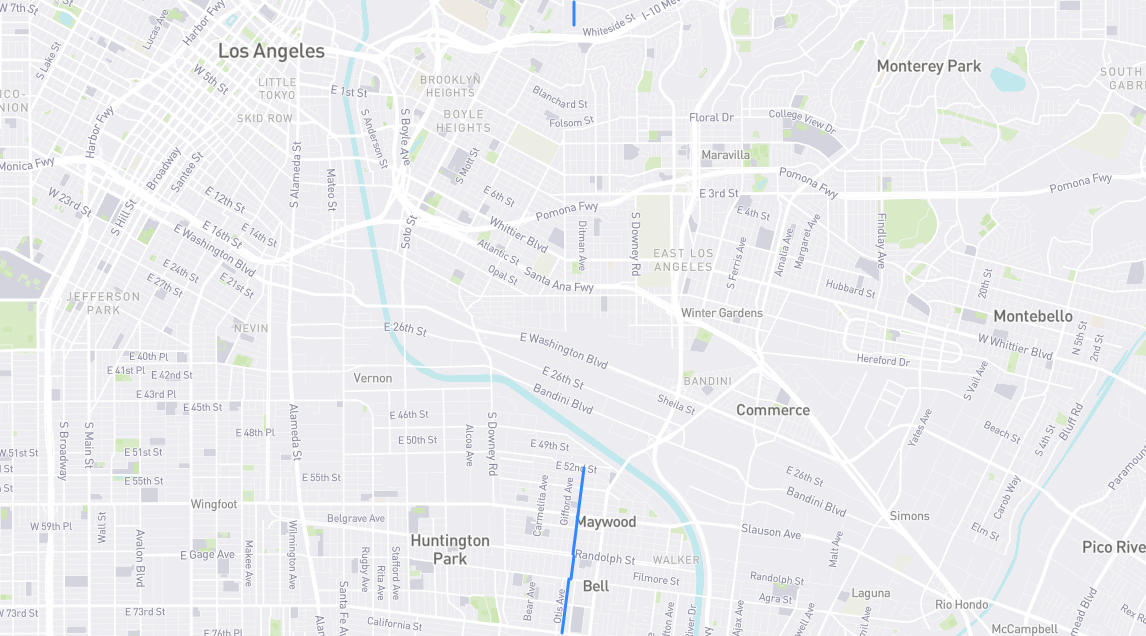