This connector road is named after Minnewa Shoemaker Bell (1877-1977) and/or her daughter Minnewa (1911-1983). If “Bell” rings a bell, it’s because Minnewa the elder was the daughter-in-law of Bell founder James George Bell. Her husband Alphonzo Bell was also a big name in urban development: he founded Bel-Air. For more on Minnewa, see Shoemaker Avenue. 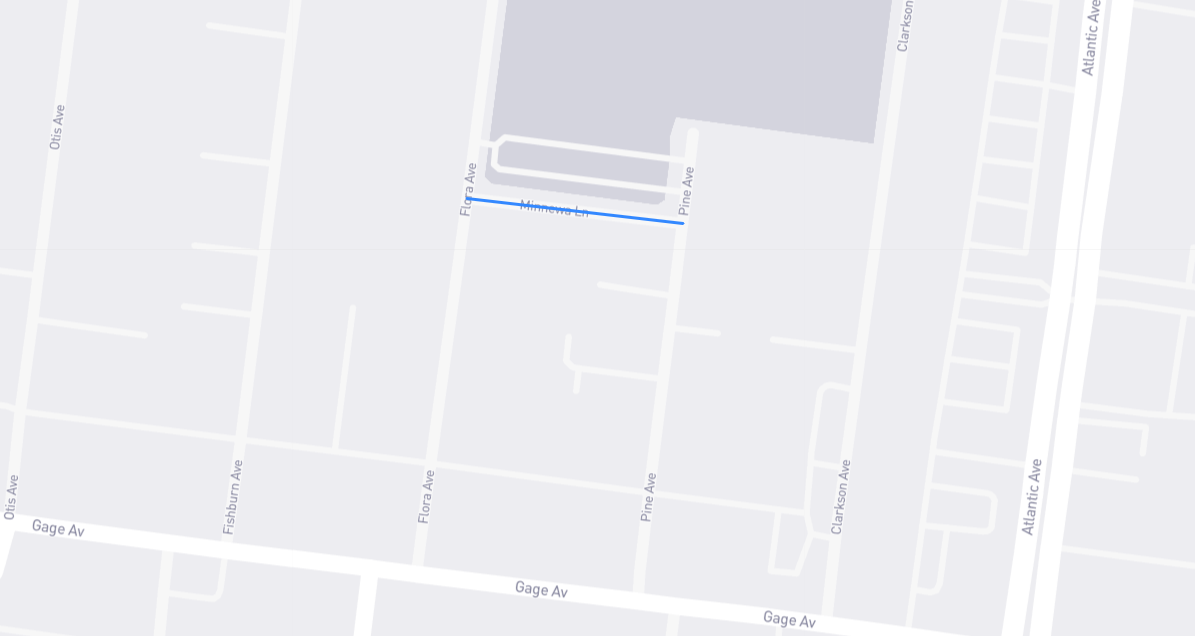