Evangelical minister Alexis Cehon Jeffries (1839-1921) and Rebecca Boyer Jeffries (1837-1911) were Ohioans who bought 97 acres of ranch land here in 1882 and subdivided some of it into residential lots. Columbus Avenue, on their property, was renamed Jeffries Avenue in 1905. One of their nine children was Jim Jeffries (1875-1953), undefeated world heavyweight boxing champion from 1899 until 1905. Content in early retirement, an out-of-practice Jeffries was coaxed back into the ring in 1910 to fight Jack Johnson, the first black heavyweight champ. Promoters wanted Jeffries to reclaim the title for the white race and dubbed him “The Great White Hope”, but the powerful Johnson knocked out Jeffries after 15 rounds. The outcome ignited a nationwide riot, as humiliated white boxing fans attacked jubilant black boxing fans – who then fought back. As many as 26 people were killed across the U.S. Los Angeles, for once, kept calm. See Jeffries Ave. in Burbank for the pugilist’s life after 1910. 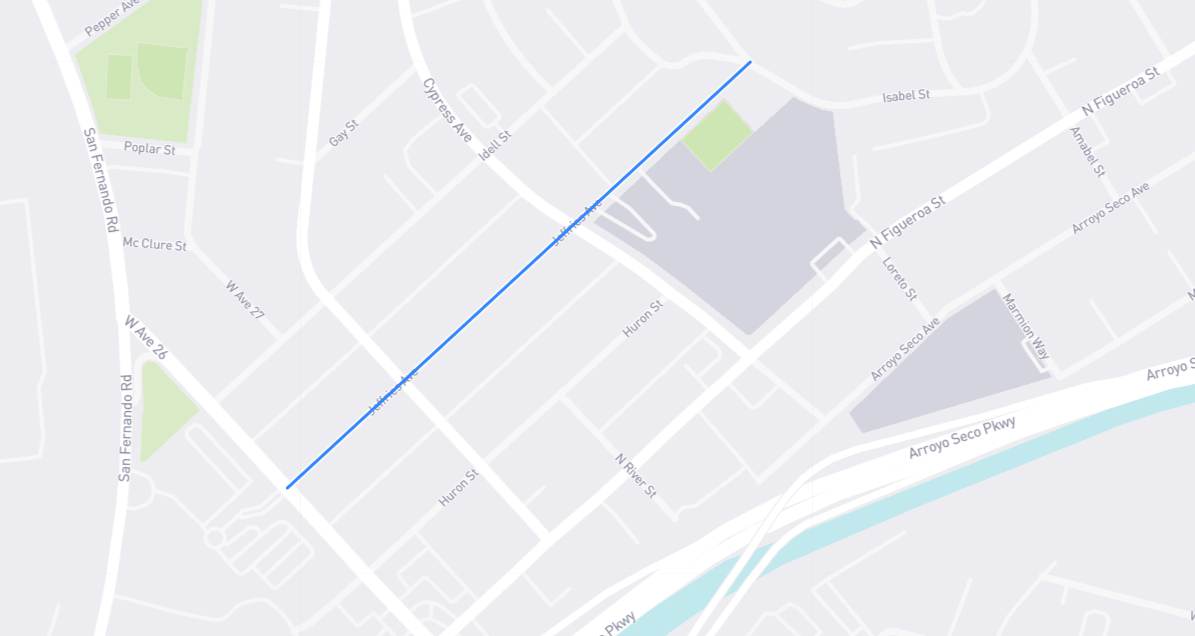