Kingsley Drive’s origins are tortuous. As far back as 1884, there was an entirely different street called Kingsley that ran between 30th and Jefferson, one block east of Hoover. Who knows who it was named for, as it lost its name in 1917 and is now buried under USC property. Our Kingsley Drive started out as King Street in 1898; it ran between San Marino and Pico. In 1906, as King was expanding north across various new tracts, the owners of the Wellington Place tract decided to call their stretch between 5th and 6th streets “Kingsley Drive” – presumably just a riff on “King”. Why be different? Maybe just to sound posh; I have no idea. Equally mysterious is why bits of King Street began adopting the Kingsley name until 1910, when the last of King was finally gone. At the time, there were no other streets called King in the city of Los Angeles, so I can’t presume that this one was renamed to avoid duplication – especially considering that we had duplicate Kingsleys until 1917! 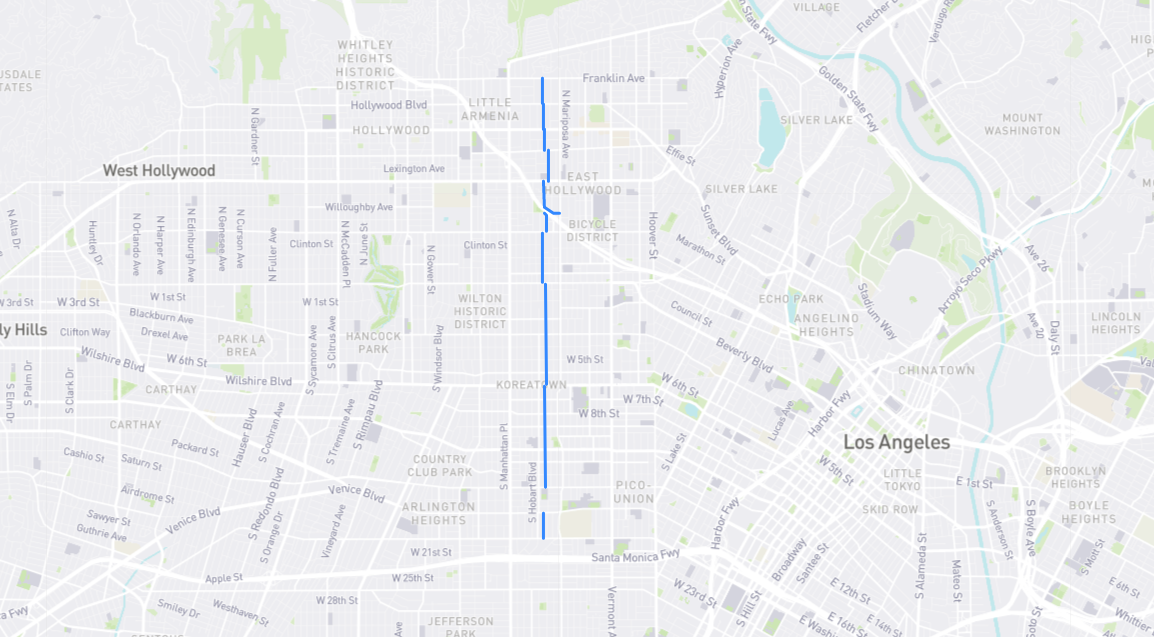