Realtor John Davis Kwis (1882-1953) named this street for himself in 1911. Born into a large German American family in Findlay, Ohio, Kwis came to Boyle Heights in 1906 to live with his big brother Carl and work as a clerk; the Kwis tract may have been his first foray into land development. Kwis briefly served in WWI then continued working in real estate until the 1920s, when he started managing a large trucking company in the San Joaquin Valley. (He stayed in L.A.) This earned him enough to retire to Rancho Palos Verdes in 1929, after which he mostly just made the news for his golf scores. Kwis, a lifelong bachelor, got back into real estate in the mid 1940s, selling homes in Palos Verdes Estates. 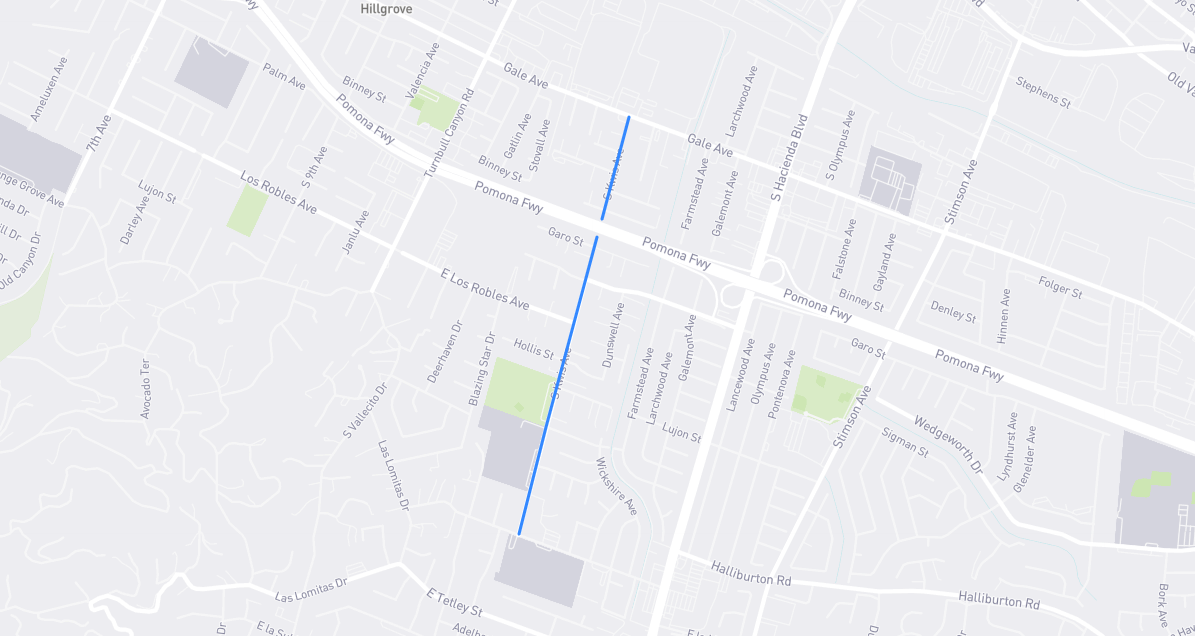