Named in 1913 by Frank Arthur Tetley (1866-1942) on a tract he owned with Hugh Goodwin Newton. Tetley was born in Moscow, Russia to English wool merchant parents. The family moved to Pittsfield, MA in 1869 to change careers and run a summer resort. There Tetley learned the hotel trade, which led to a job offer in 1887: keeping the books at Glenwood Cottage in Riverside, CA. Tetley’s boss Frank Miller – who would expand Glenwood Cottage into the world-famous Mission Inn – was impressed with the young man’s business acumen and got him into real estate. Tetley then became one of Riverside’s most prominent citizens. With Newton, he bought that city’s Arlington Hotel in 1906 and renamed it the Tetley in 1912. He also ran a nursery, set up banks, owned vast orange groves, and served on Riverside’s public utilities board, which led to an appointment as state highway commissioner in 1931. During his tenure, Tetley realigned and paved the Rim of the World Highway around Crestline and Lake Arrowhead. (He had developed Crestline’s Valley of Enchantment area.) Tetley had citrus interests in La Puente and it’s likely that this tract was designed for orange growers. 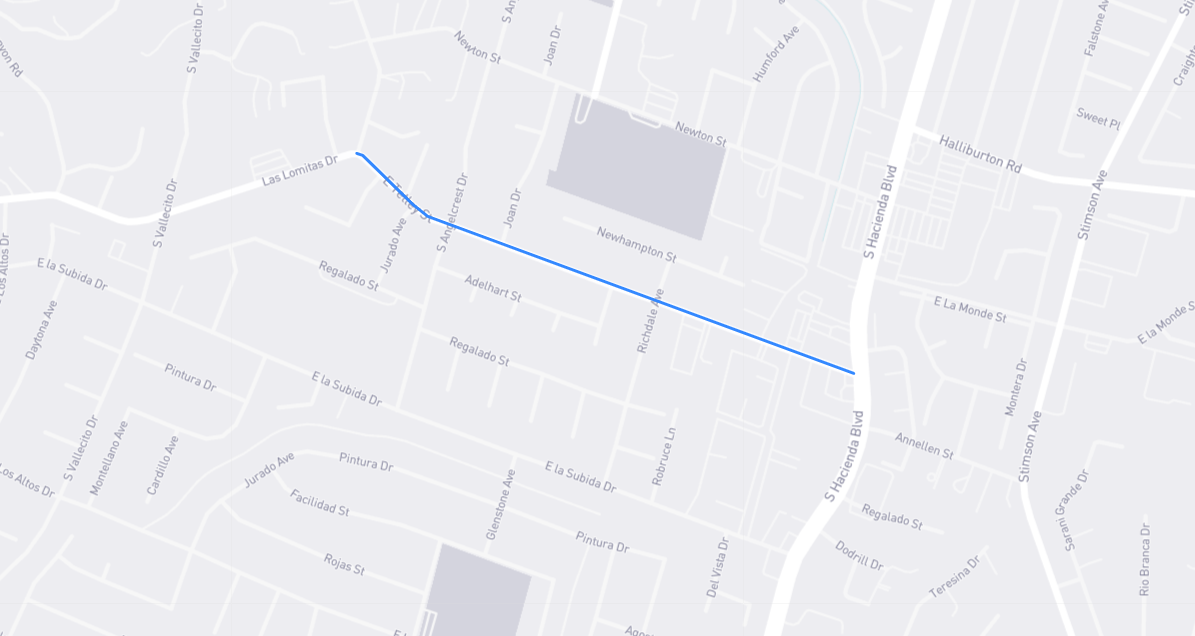