Hugh Goodwin Newton (1873-1924) and Adelaide Grace Newton (née Whitehouse, 1877-1967) were an English couple who owned the Warwickshire Heights tract here with fellow Brit Frank A. Tetley. Hugh Newton grew up in Henley-in-Arden, Warwickshire – hence the tract’s name – the eldest son of a family that owned thousands of acres in Birmingham, Wales, and the Scottish Isles. After graduating from Oxford and passing the UK bar, he inexplicably decided to live in Riverside, CA. So he purchased around 50 acres of orange groves in 1902 and moved there with his new bride the following year. (Their house, “Rockledge Cottage”, still stands.) Newton partnered with Tetley on a hotel in 1906 but he and Adelaide were back in England by 1908. They must have bought this land beforehand; Tetley opened their tract in 1913, which is when Newton Street was named. 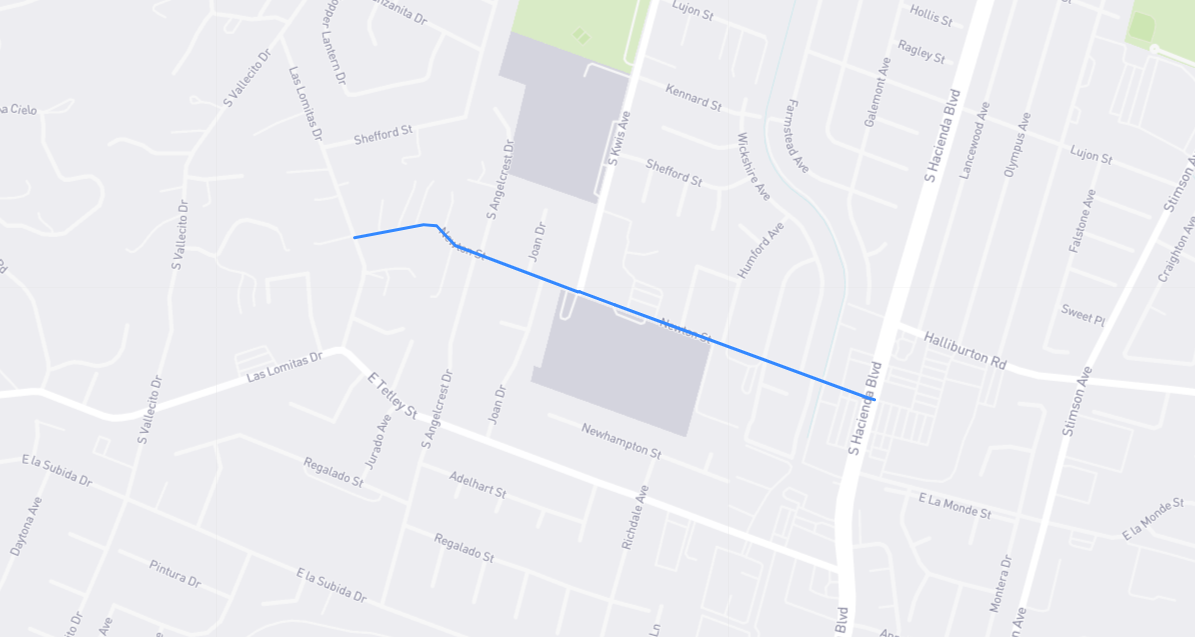