Agustin Machado (1794-1865) was one of the four original owners of the 13,920 acre Rancho La Ballona (established in 1819, deeded in 1839) and the only one to live here, along with his second wife Ramona Sepúlveda and their 14 children. (Brother Ygnacio co-owned this rancho, as well as Rancho Aguaje de la Centinela, but preferred city life.) Although Ballona was primarily a cattle ranch, wine from its vineyards was a local favorite. Shortly after Agustin Machado’s death, a small settlement called Machado briefly existed on the banks of Ballona Creek. Machado’s adobe was located about half a mile from Culver City’s Machado Road, a connector street named in 1994. Steps away, Ballona Lane and Augustin Lane were laid out in 2000. 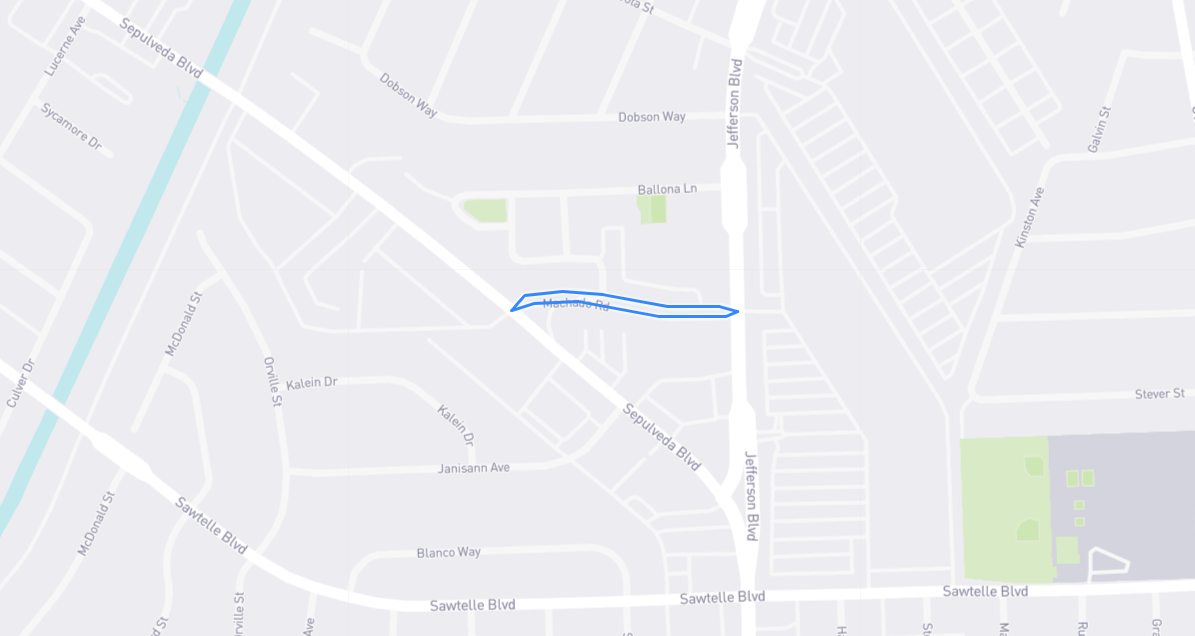