At just 320 feet in length, this claims to be the shortest Main Street in the world. I’m not about to measure every other Main Street to find out. When Harry H. Culver announced his eponymous city at a dinner for investors on July 27th, 1913, it was still just a “dream town”. But things moved quickly back then, and Culver’s Main Street existed in some physical form within five short weeks. It would eventually serve as home to Harry Culver’s offices and his hotel (originally the Hunt, now the Culver). If Culver had held on to all his land, Main Street would have stretched all the way to present-day Exposition Blvd. But he sold off part of his property and it was reclaimed by the City of Los Angeles. That’s why Culver City’s Main Street doesn’t even last an entire city block – it becomes Bagley Ave. at the L.A. border. 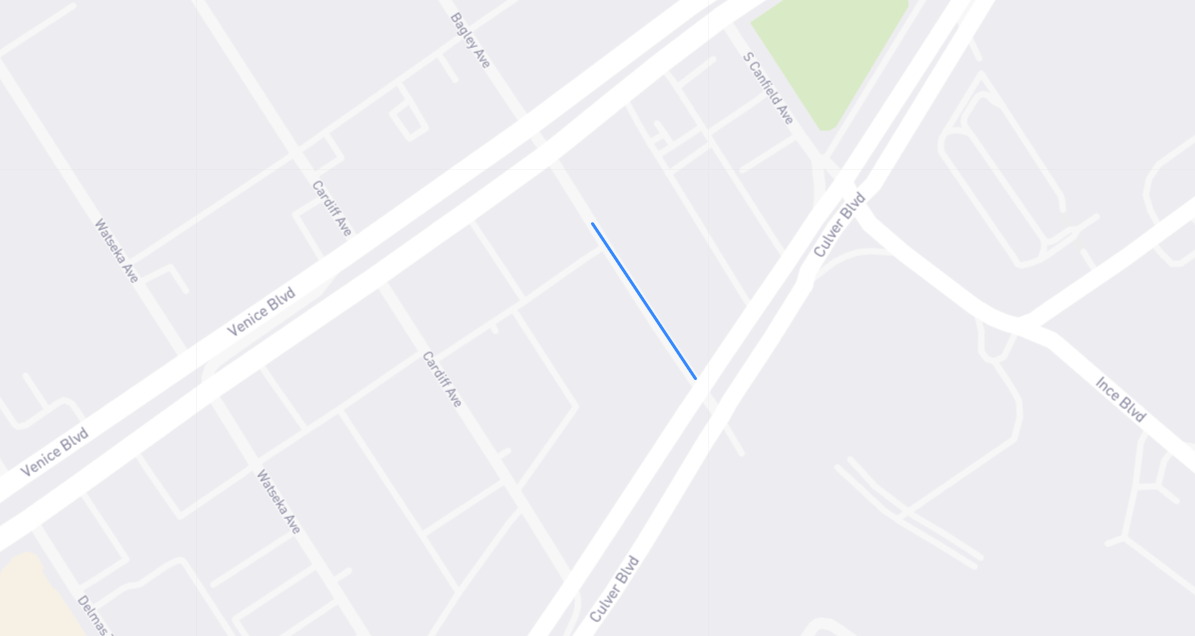