Like several other streets in this area, this was named for one of James De Barth and Sue Shorb’s children. (See Shorb Street for more.) Margaret Nina Shorb (1871-1875) was less than four years old when she passed away from unknown causes. (A newspaper blurb marking her death called her only an “interesting child”.) She shares a tombstone with her infant brother Benito. Why dub this avenue “Marguerita”? Probably because there was already a Margaret Avenue a few miles away. There was also once a Nina Avenue nearby; it’s unclear what it was changed to. 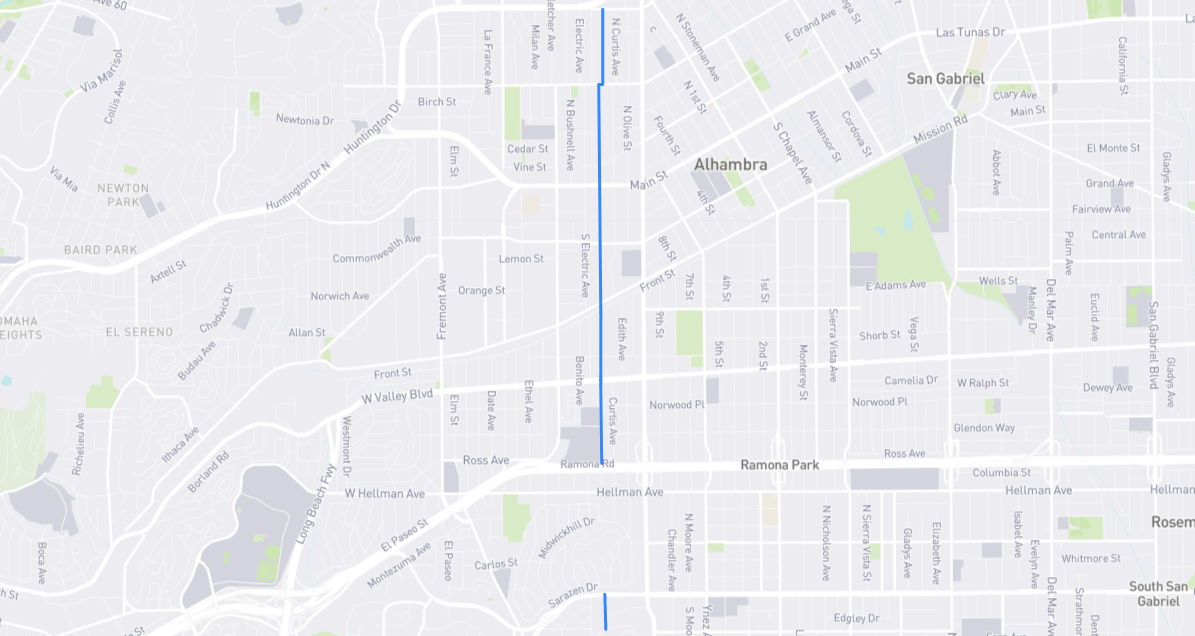