William Mulholland (1855-1935) was the embodiment of L.A.’s complicated relationship with water. Born in Belfast, Mulholland left home at 15 and took odd jobs around the U.S. before settling in Los Angeles in 1877. Here he worked his way up from ditch cleaner to water company manager. In 1902, the City formed the Water Department – forerunner to the DWP – and crowned Mulholland superintendent. His greatest triumph was the Los Angeles Aqueduct, which brought water from the Owens Valley in the Eastern Sierra down to the San Fernando Valley. When the project was completed in 1913, Mulholland famously said of the water: “There it is. Take it.” (Owens Valley farmers were displeased, to say the least, while some Angelenos were rightly skeptical as to why the aqueduct led to arid SFV land owned by a handful of millionaires instead of closer to town.) He also “built” Lake Hollywood in 1924-1925 by flooding Weid Canyon with the Mulholland Dam. His career ended on March 12th, 1928, when the St. Francis Dam north of Santa Clarita failed just twelve hours after he inspected it. 15 billion gallons of water smashed into the valley below, forming a deadly river two miles wide and 70 miles long, all the way out to the Pacific. More than 450 people were killed. Mulholland Drive was laid out in 1922, when things were still going swell for its namesake. 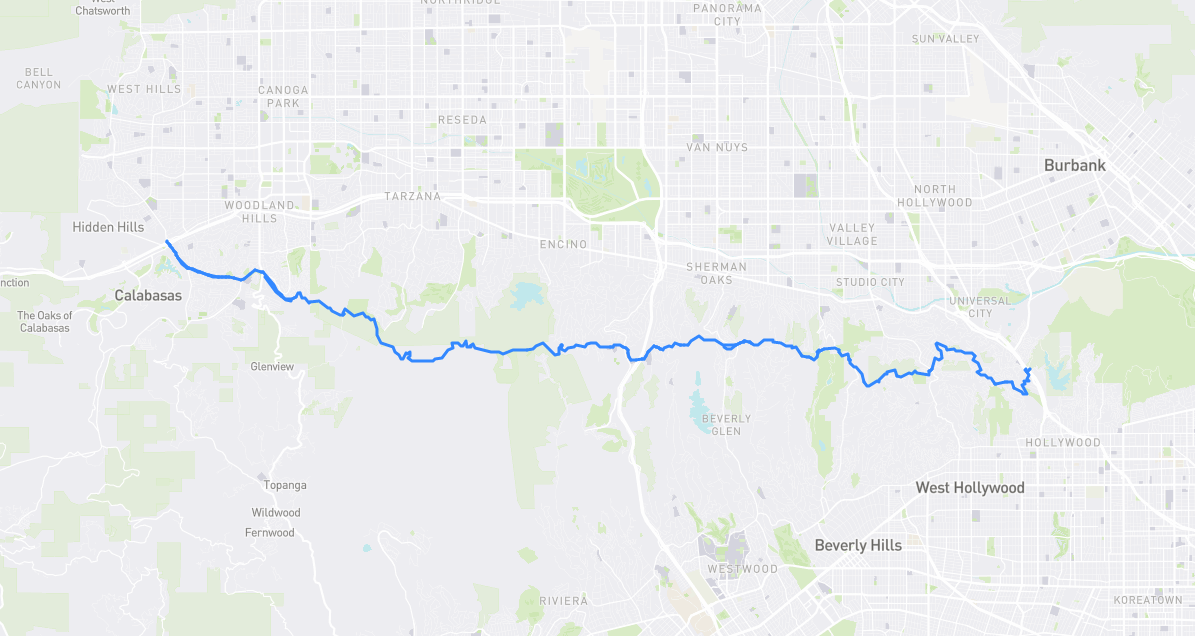