Named for failed hotelier Max Mednik (1883-1951). The Medniks were a Russian Jewish family who emigrated to St. Louis in 1894. After the 1906 death of papa Charles – a street peddler, his wagon overturned – Max and his brother Ben set up the Mednik Skirt Company, making ladies’ underwear. Around 1916, Ben, sisters Edith and Rose, and mother Sophie moved to Los Angeles, where Ben would run another underwear concern. (Of the Mednik siblings, only Rose would marry; Ben and Edith lived together until Edith’s death in 1950.) Max joined them in 1924 and got into real estate. Here in East L.A., the former Ventura Avenue was renamed Mednik Avenue in 1926. Max Mednik must have been well-known by then, since he wouldn’t open his little Hotel Mednik – which he laughably promoted as “The Biltmore of East Los Angeles” – on Whittier and Duncan for another two years. Mednik brought a lot of businesses to Whittier Boulevard and served as president of the East L.A. Chamber of Commerce in 1930, but the Depression may have hit him hard: he sold his hotel in 1932, and the 1940 census showed him living at the Rancho Los Amigos rehab hospital in Downey. His death certificate indicated “senile psychosis”. 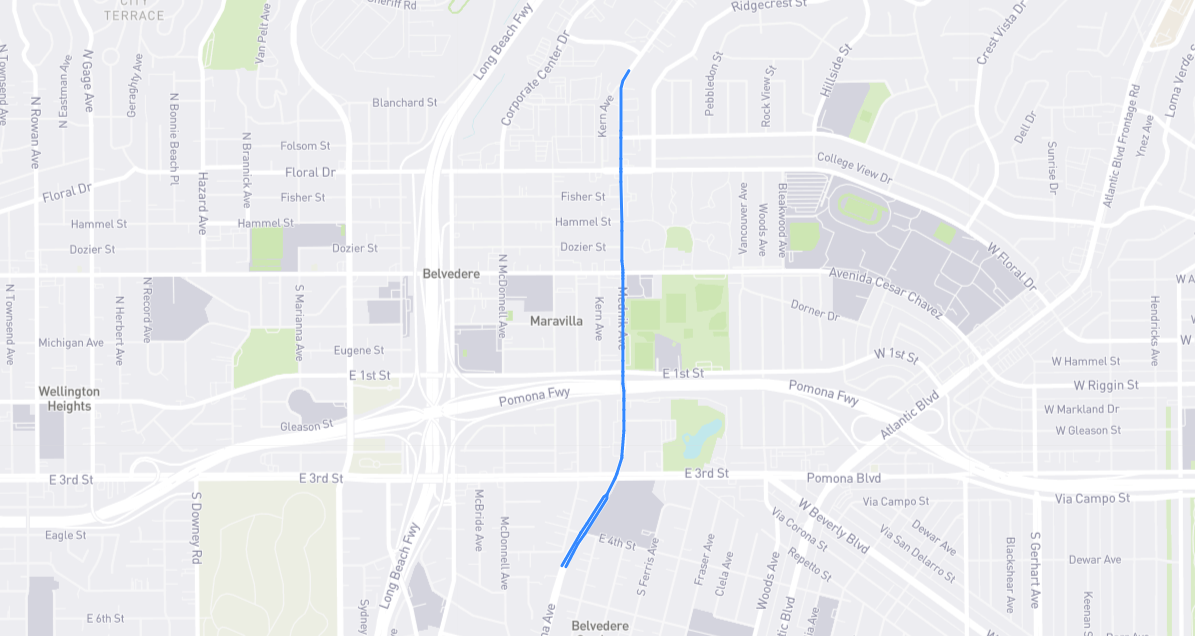