Named after the city of Oxnard, which itself is named after Henry Thomas Oxnard (1860-1922), a French American industrialist who ran the American Beet Sugar Company with his brothers. Sugar beets were big business in the 1880s, especially in California, and Henry Oxnard was at the forefront. Although he never settled here, he set up sugar refineries in Chino in 1891 and in Rancho Colonia, south of Ventura, in 1898. When the latter factory was nearly finished, Rancho Colonia took on the Oxnard name. As the story goes, Oxnard wanted to call his new town “Sakchar” – Greek(ish) for “sugar” – but he had a bad telephone connection and the bureaucrats in Sacramento couldn’t make out this unusual word. An exasperated Oxnard then told them, “Just name it after me.” Oxnard Street was one of several SFV roads to borrow Ventura County place names in 1916 (see also: Saticoy, Nordhoff). Oxnard Street at least had some relevance: some 15,000 acres of sugar beets were growing here then, regularly shipped up to Oxnard for processing. 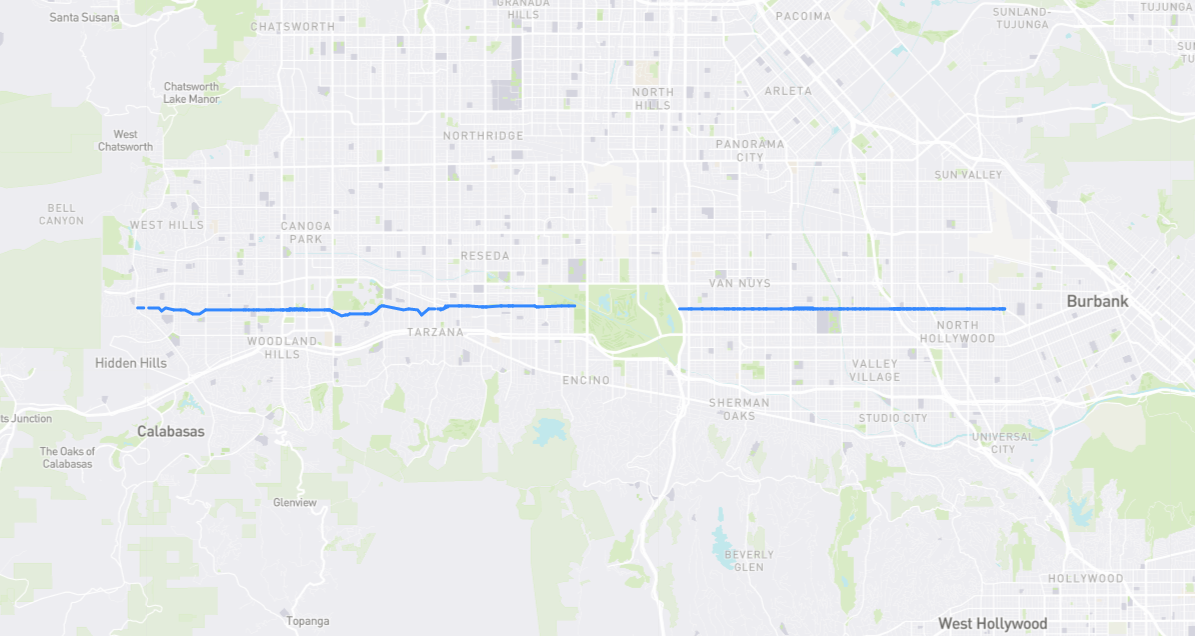