There are two theories about this street name – one cute, one cynical. Both agree on one detail: that Roscoe began as the name of a Southern Pacific train station, located at the east end of present-day Roscoe Blvd. That station was named before 1888, and the town that developed around the station was called Roscoe from 1896 until 1949, when it was rechristened Sun Valley. Now, back to Roscoe’s origins: The feel-good version is that a young Southern Pacific employee named Roscoe begged for the train to make an unofficial stop near his girlfriend’s house, so he could jump off and go a-courtin’, and “Roscoe’s stop” eventually became a station. But I’d put my money on the blander, more corporate explanation: It’s for Roscoe Conkling (1829-1888), a very famous ex-Senator who had recently represented the Southern Pacific in a landmark court case. (This was the case that opened the door to the “corporations are people” interpretation of the 14th Amendment – which Conkling himself had helped draft.) Of course, “Roscoe” could have just been some old farmer. 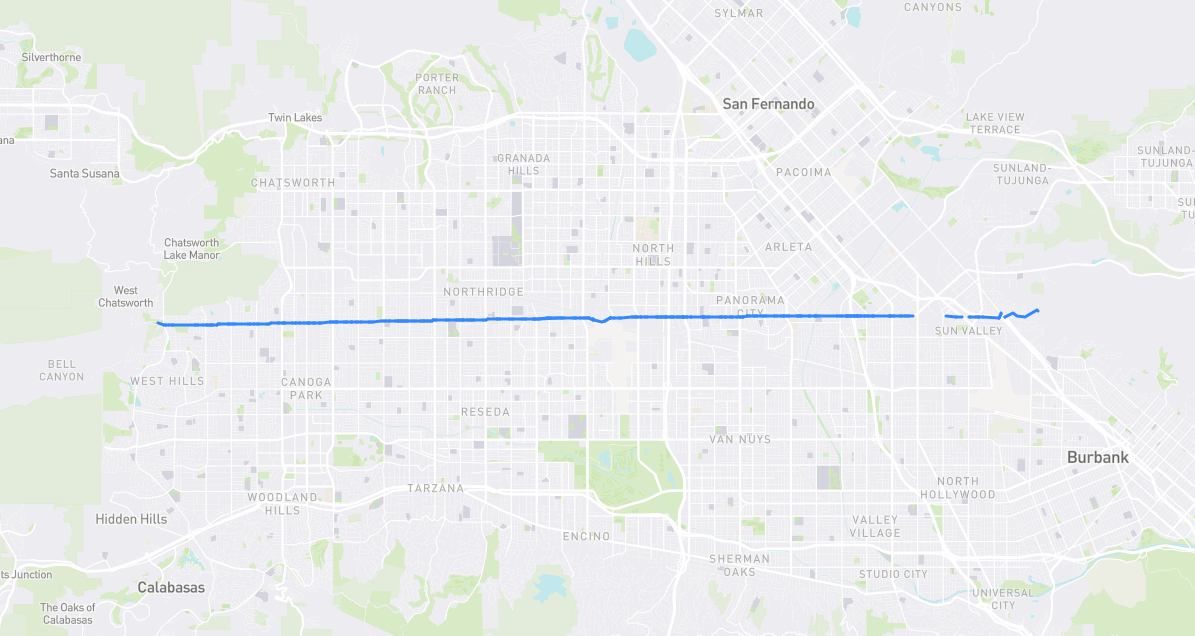