Named in 1916 after Marie Louise Amestoy Sentous (1873-1931), daughter of Domingo and Marie Amestoy. The Amestoys were a large family of Basque French immigrants who settled in L.A. when Louise was just a baby. They became extremely wealthy from their wool business, and wound up owning much of today’s Encino. In 1895, Louise married Louis Sentous Jr., a French-American businessman who later served as French consul of Los Angeles. Louise was a fixture in the French-American community until she died from heart disease at 58. 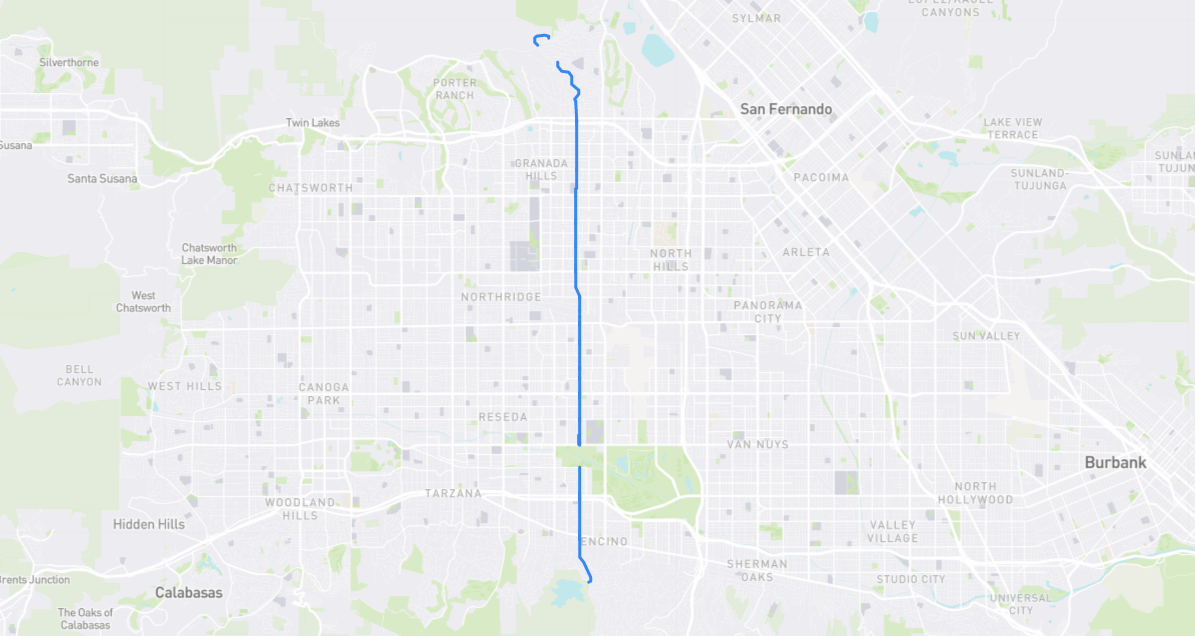